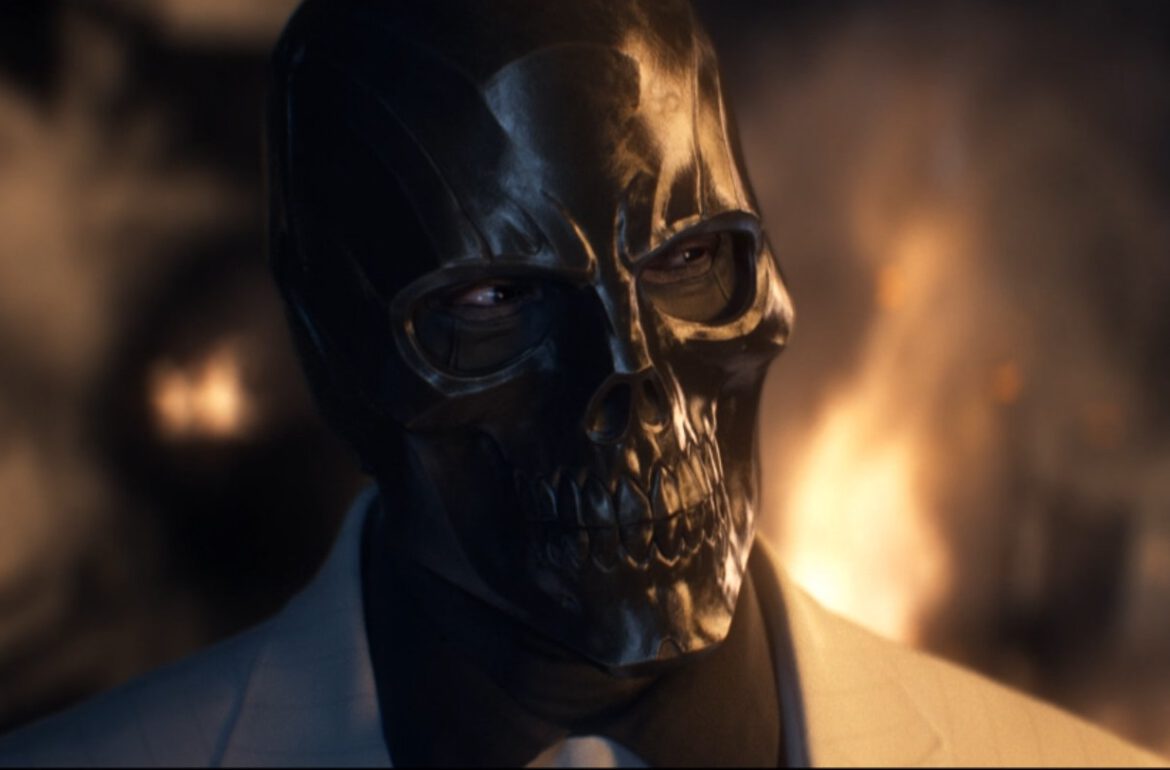 The second season premiere of Batwoman is just around the corner and while the first few episodes will deal with the mystery of Kate Kane disappearing, they will also be setting up Ryan Wilder taking over the mantle. The synopsis for the second season was released a few weeks ago and gives a few hints at what is coming for the series.

In season two of BATWOMAN, when Ryan Wilder (Javicia Leslie) first discovers Kate Kane’s Batsuit, she has no idea how drastically her life is about to change. A sassy, smart lesbian with a difficult past, Ryan sees the suit as her chance to finally be powerful and no longer a victim as she survives in the tough streets of the city.

While Ryan goes rogue in the shadows, Gotham grapples with their missing hero, believing Batwoman has fled the city after a public stand-off with Commander Jacob Kane (Dougray Scott) and the Crows. But Kate Kane’s disappearance hits hardest at home where Jacob, Sophie (Meagan Tandy), Luke (Camrus Johnson), Mary (Nicole Kang) and even Alice (Rachel Skarsten) each struggle with the devastating news in their own way. Meanwhile, the False Face Society tightens its grip on Gotham, distributing a perilous new drug known as Snakebite, “Bruce Wayne” (Warren Christie) finds his way home to wreak havoc, Safiyah (Shivaani Ghai) surfaces with plans for revenge, and a new set of villains descends on the city.

It’s not long before Ryan realizes how much the symbol on the suit means to Gotham, launching her on a personal journey that takes her from fledgling substitute to confident caped crusader, from living in her van with her plant to chasing villains in the Batmobile. Ryan Wilder becomes a very different Batwoman than Kate Kane – her own Batwoman – but with the same understanding of what it means to be a hero.

Just looking over that for a moment reveals that Tommy Elliot will still be a threat and that Safiyah, best known from the recent 2017 Batwoman comic series, will be making herself known as well. Entertainment Weekly recently the first look at actor Shivaani Ghai playing Safiyah in the series. 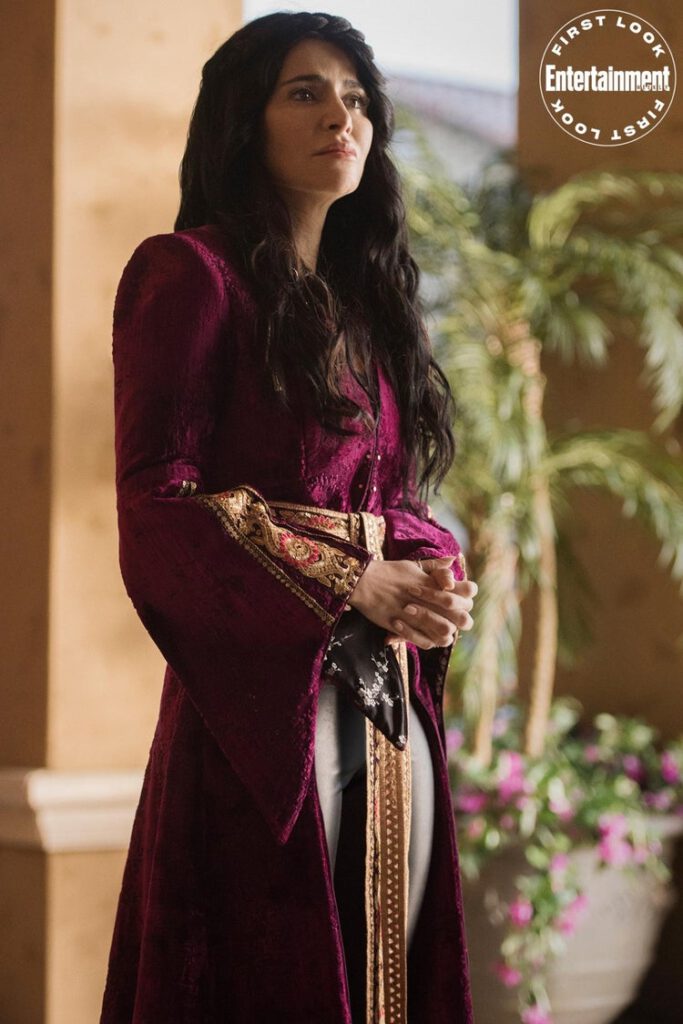 That said, there is one more pretty big reveal in that synopsis; the False Face Society. Comic readers will know that group is closely associated with Black Mask. So will Black Mask appear? According to a new interview with showrunner Caroline Dries, that connection is not by accident. Black Mask will be appearing later in the season, as the False Face Society operates in the background during the season, peddling a drug called Snakebite.

With the new season kicking off this Sunday, January 17 at 8PM on the CW. If you happen to miss the episodes as they air, they will be available the next day on the CW app for free. And if you are just getting into the show, you can catch the first season out now on Blu-ray or available streaming on HBO Max.