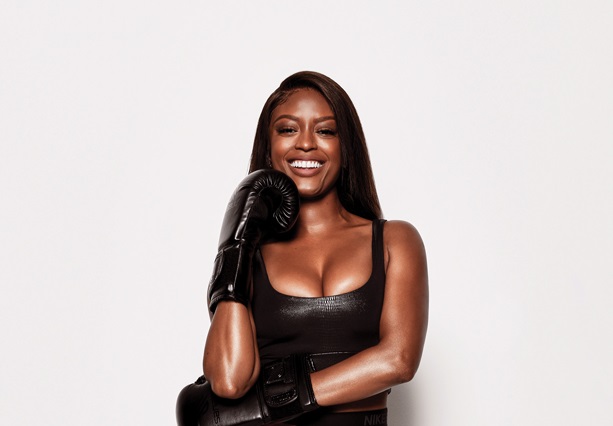 Actor profiles in magazines aren’t a new thing, but sometimes the film stars get a bigger focus than those that grace the small screen. The latest issue of Muscle and Health has released their Spring 2021 issue today and inside includes a multi-page spread focusing on the new Batwoman, Javicia Leslie.

Due to the pandemic and the decision of Ruby Rose to vacate the role of Batwoman, there hasn’t been a lot of focus on who exactly Javicia Leslie is. This new feature gives fans a look at who the actress is outside of a powerful woman gracing our screens as a member of the Batman Universe.

Outside of some amazing photos of Leslie, readers can get insight into her personal life and her schedule for filming. She also shares her workout routines and diet, including how she manages to juggle a twenty-one day fasting with the fast-paced and demanding nature of the sixteen-hour workdays. What exactly does her daily routine look like? What types of things does she do to keep herself in peak condition?

TBU has teamed with Muscle and Health to show off the Batwoman feature. Take a look at the article feature in its entirety in the gallery below.

Be sure to check out Muscle and Health online to subscribe to their digital publication which releases four times per year. Give them a follow on social media @muscleandhealthworld as thanks for sharing the article. Does the feature get you more excited to see what is coming on Batwoman from Javicia Leslie? What other actors would you like to see featured in this form?