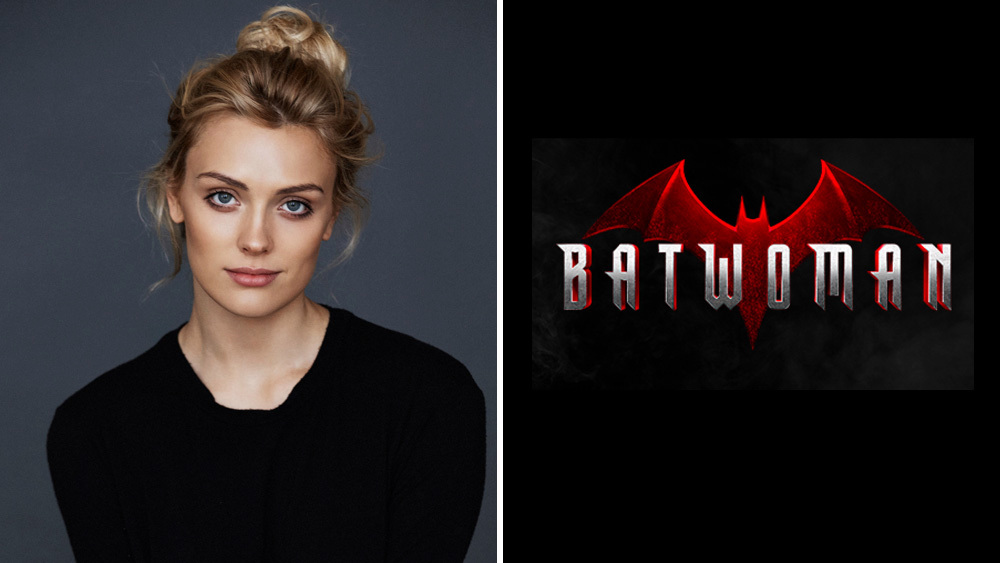 In a surprising move, Kate Kane has been recast in Batwoman. How this came to be, along with ramifications for the future, needs to be analyzed, so let’s dive in.

Back in August of 2018, Ruby Rose was cast as Kate Kane for the upcoming World’s Finest crossover that would include Batwoman amongst the heroes of the Arrowverse. The addition of Batwoman was intended to be a backdoor pilot for a potential Batwoman series, and it was successful in getting a series order.

Fast forward to the summer of 2019, Arrow was wrapping its successful run in the fall and the new series joining the Arrowverse is Batwoman. At Comic Con, promotion was moving at full speed ahead. However, the main panel focusing on Batwoman ended up not having the star of the show. At the time, Rose revealed that she was filming an episode and could not make the appearance, but there were reports that the burden of holding the Arrowverse on her shoulders was too much.

Moving to the end of the first season in the spring of 2020, and it was revealed that Rose requested to leave the show. The producers honored the request and planned a new direction for the series with the casting of a new Batwoman in Javicia Leslie. Rose moved on to other projects, with the character of Kate Kane being written as missing to explain her absence.

Executive producer Caroline Dries spoke about the decision not to recast Kate Kane in a conversation last year.

“To be honest with you, I did consider the soap opera version for a hot minute, selfishly because we had already a couple of episodes written, and transition-wise it would be seamless,” Dries said. “Upon further reflection — and Greg [Berlanti] helped me make this call, he is way smarter than me about this sort of stuff — he said, you know, we should just reboot the character in terms of reboot Batwoman as a different character, and also respect everything that Ruby put into the Kate Kane character. And I just think it helps the audience a little bit too, that we are not asking them to not address the elephant in the room.”

There was also word that the intent of not getting rid of the character completely was to leave the door open if Rose wanted to return in the future. That ship has probably sailed since the eighth episode of the season revealed Kate Kane is heading back to the series. Former Krypton actress, Wallis Day, has been cast to play Kate Kane going forward. Ruby Rose expressed congratulations to Day on landing the role, seemingly closing the door on Rose to return to the role in the future.

So what does the future hold for Batwoman? The producers have stated that Javicia Leslie will still be in the role of Batwoman and that the plan is to uncover what happened to Kate Kane. Dries explained to EW that they did not want to immediately recast the character last season because there wasn’t a “convincing story-based reason for Kate’s appearance changing.” Well, it looks like they found one.

Batwoman regularly airs on Sunday nights on the CW. The next episode, “Rule #1” airs this Sunday, March 28.