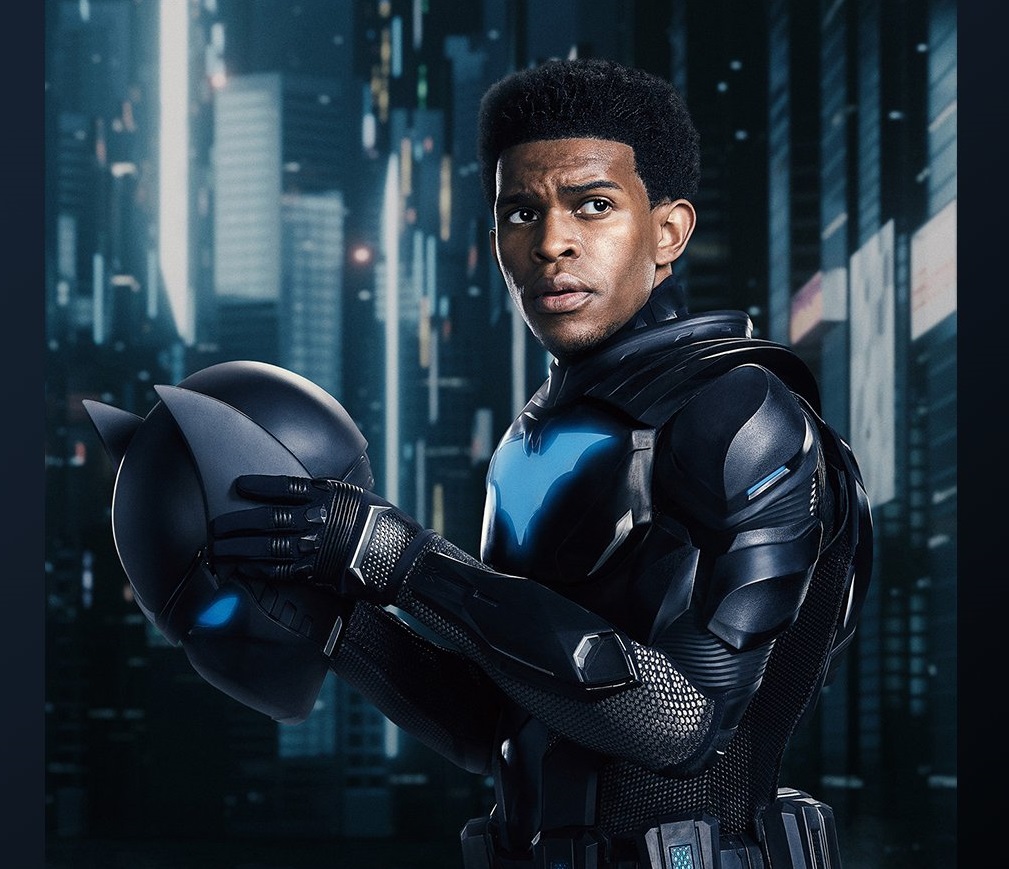 The Batcave is getting a little bit bigger with the end of the second season of Batwoman. The CW has revealed that the season finale of Batwoman will feature the debut of Batwing. 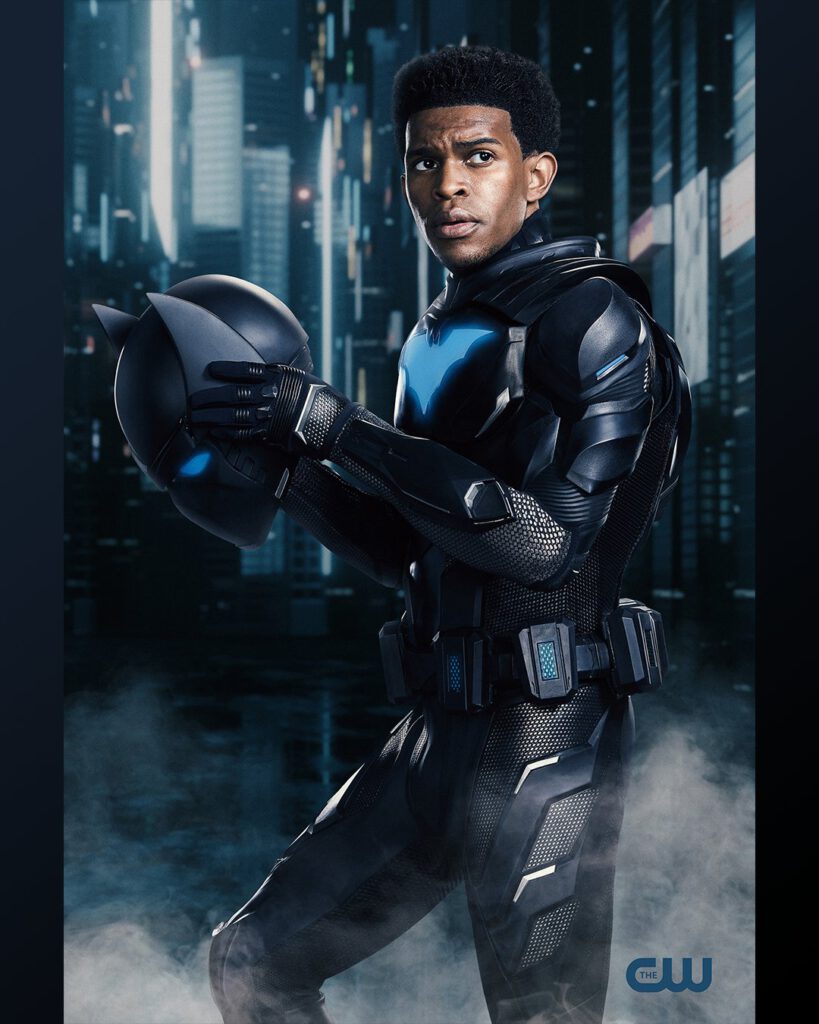 The series has been consistently adding to the list of characters from the Batman Universe debuting and now there is one more. This marks the first appearance of Batwing in live-action. This is not a surprise for many long-time viewers of the show as the first season saw actor Camrus Johnson introduced as Luke Fox in the pilot episode. So while it was only a matter of time until Batwing made an appearance, the time is now.

Camrus said in a statement, “Honestly, it’s hard to explain how much it means to me to wear the Batwing suit and officially play my first superhero. The main reason I wanted to be in Batwoman was for this opportunity — to give kids like me another Black hero to look up to and relate to. It’s hard not to smile when I catch myself in the mirror with the bat symbol on my chest, and I’ll keep smiling through every fight scene, every awesome stunt, and every Gotham night where Batwing is finally in the field!” 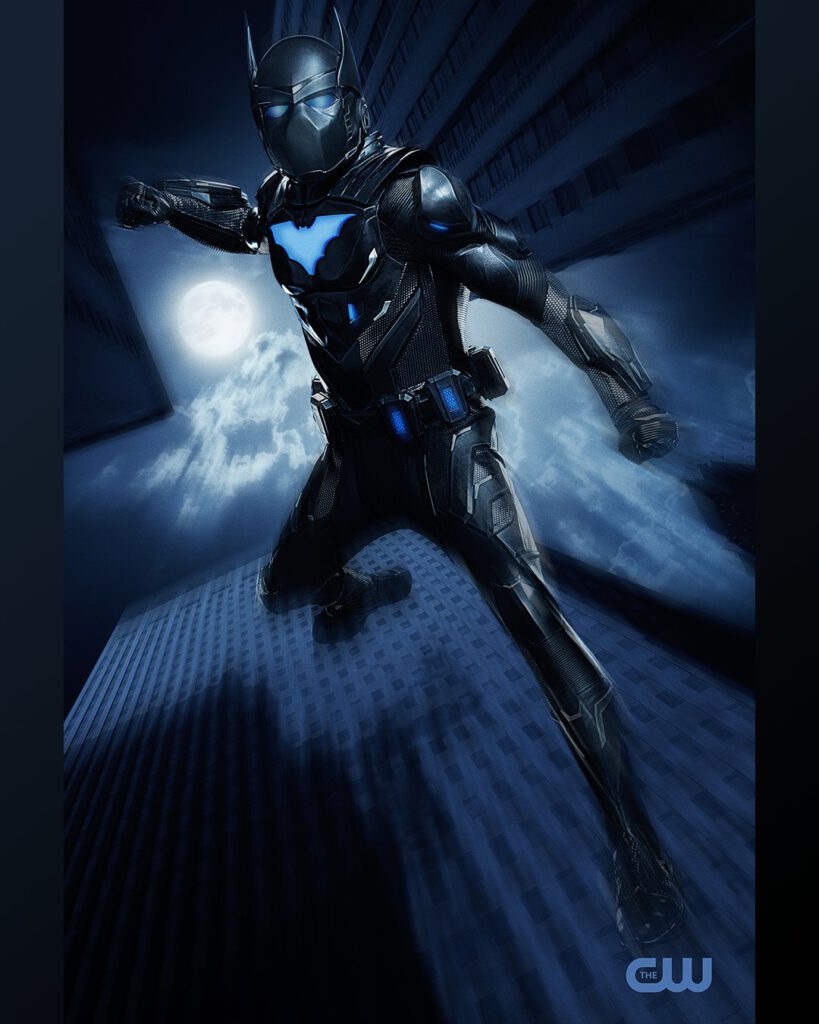 The debut of Batwing marks an important moment for the Batman Universe as well, as it is another ally of Batman to debut on television. Batwoman has already been renewed for a third season, so it’s safe to say that we can expect even more Batwing next season when Batwoman returns. In the meantime, check out the two released images above and mark your calendars for the debut of Batwing which will be the season finale of Batwoman on June 27.

With the debut of Batwing coming to the series, what other characters are you hoping could make an appearance in the third season of Batwoman?