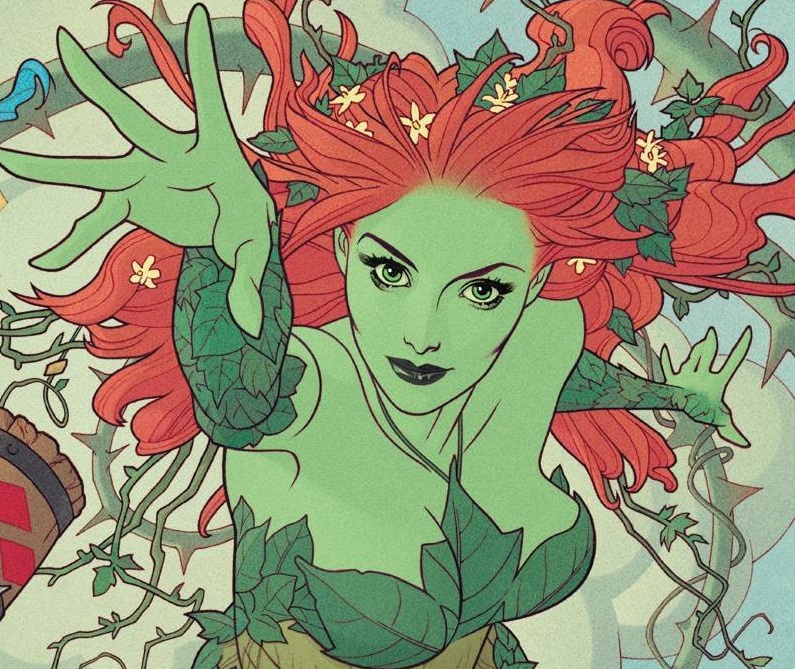 Batwoman returns this fall and Poison Ivy will debut in the third season. Variety has learned that Bridget Regan has been cast in the recurring guest star role. Little is known about how the character will appear and what extent of the importance of the character has for the entire season, but given that the character was mentioned in an episode that previously aired. 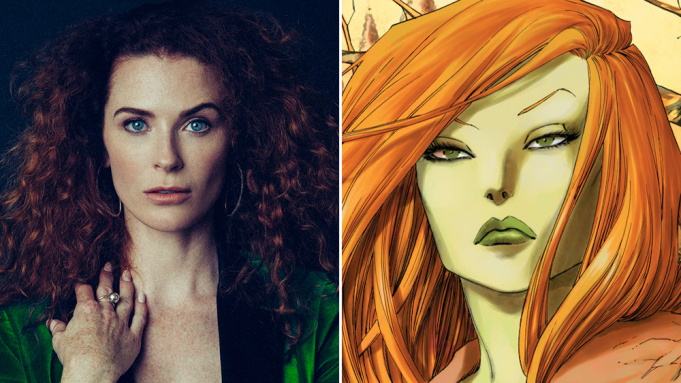 The third season is shaping up to bringing a bunch of new characters to the series along with changes for the existing cast. It was revealed at the end of the second season that Batwing is suiting up and will be taking to the skies in future episodes. One of the original cast members, Dougray Scott, was announced to be leaving the series after the second season as his storyline wrapped up with the disbanding of the Crows.

But with certain characters leaving and others moving into new roles, there are still plenty of additions coming to the third season as well. Robin Givens is joining the cast as Jada Jet, the CEO of Jet Industries. Nick Creegan is also joining the series as Marquis Jet, brother to Jada and a sexy playboy. Comic fans may make a connection to these characters’ last names and wonder if there is any relation to the character Jezebel Jet who appeared during Grant Morrison’s run on Batman. 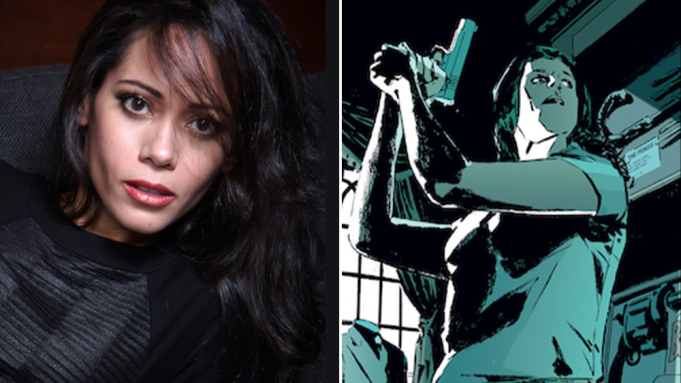 The other big addition to the cast is Victoria Cartagena as Renee Montoya. Cartagena joins the third season as a series regular, who interestingly previously played Montoya for a short stint on the Gotham series. The character only made a few appearances in the early episodes before the show shifted its focus from the GCPD to the villains of Gotham City. In Batwoman, Montoya will be heading up the “freaks division” which starts to see a lot more action given the events of the series.

Batwoman is set to return to the CW on October 13, with plenty of action, Poison Ivy, and more characters from the Batman Universe to appear.