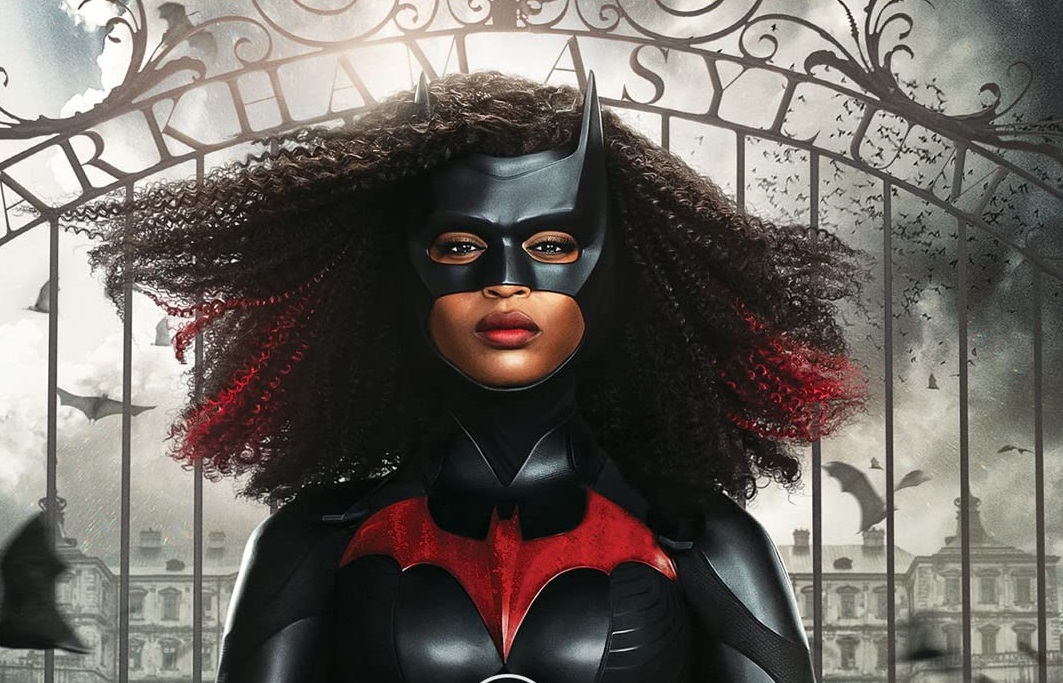 Warner Bros. has announced that the third and final season of Batwoman will be heading to home video this July. The season originally premiered on television in late 2021 and had its final episode air earlier this year. It was decided that the series would not be returning for a fourth season, making this home video release the final season to be released.

The Batwoman home video collection will release on Blu-ray and DVD on July 12, 2022. Not only will thirteen episodes be included, but multiple special features, including deleted scenes and a gag reel, will be featured.

Season two was transformational for the Bat Team and the entire city of Gotham City with the arrival of Ryan Wilder as Batwoman. In season three, Ryan must now lead the Bat Team in stopping the next wave of villains created by the weapons lost in the Gotham River during the suspenseful season two finale. On top of everything, Ryan will have to battle these villains with Alice by her side! As a new generation of Rogues torments Gotham, Batwoman and Alice must work together to stop them, which is a predicament that threatens to upend the team’s existing dynamics for good.

You can preorder the third and final season of Batwoman on home video over on Amazon. The season is also currently available on digital.