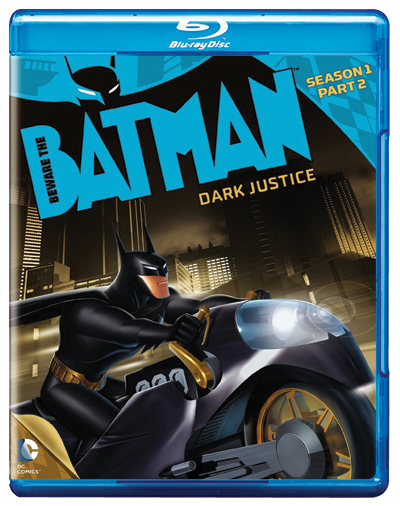 Warner Archive has announced that they are now accepting pre-orders for Beware the Batman: Dark Justice, which will feature the last 13 episodes of the series.

The final 13 episodes have not even aired on television and while the show is currently airing during Cartoon Network's Toonami, the Blu-ray will release prior to the show airing all the remaining episodes.

To pre-order your copy of the show, head over to Warner Archive.