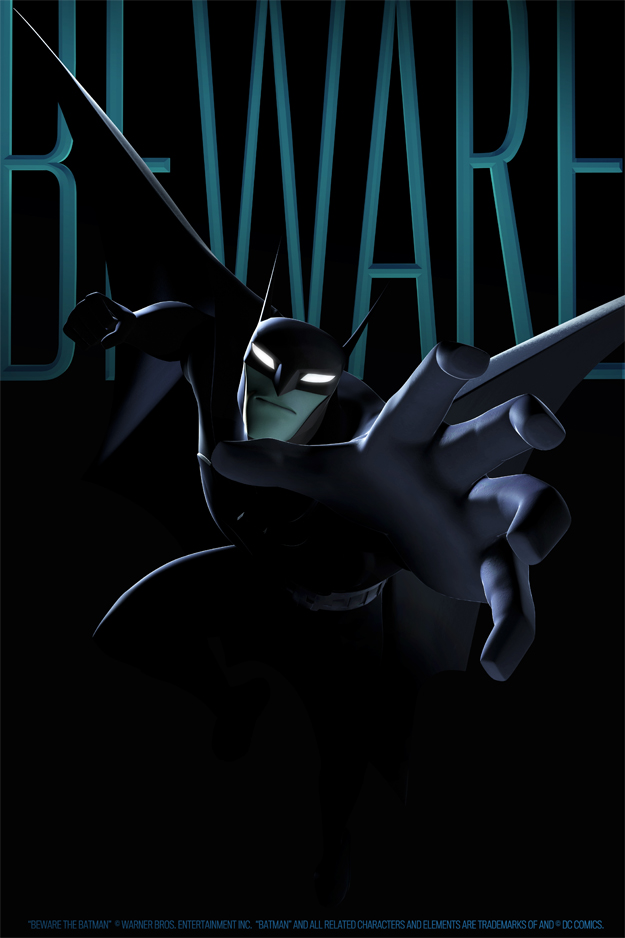 Cartoon Network has released the July schedule for Beware The Batman. The show will premiere on Saturday, July 13th 2013 at 10:00 AM PT/ET as a part of the DC Nation Block and will be followed by Teen Titans Go!.

Here is the schedule for the first three episodes.

Saturday, July 20th, 2013 at 10:00am (ET/PT) “Secrets” – A new female villain, Magpie, kidnaps Batman, who must decipher her multiple personality disorder in order to outsmart her.

Saturday, July 27th, 2013 at 10:00am (ET/PT) “Tests”– Bruce puts Katana through a series of tests to prove her loyalty; meanwhile Batman battles Anarky.

Again, Beware The Batman will premiere on Saturday, July 13th at 10:00 AM PT/ET as a part of the DC Nation Block.