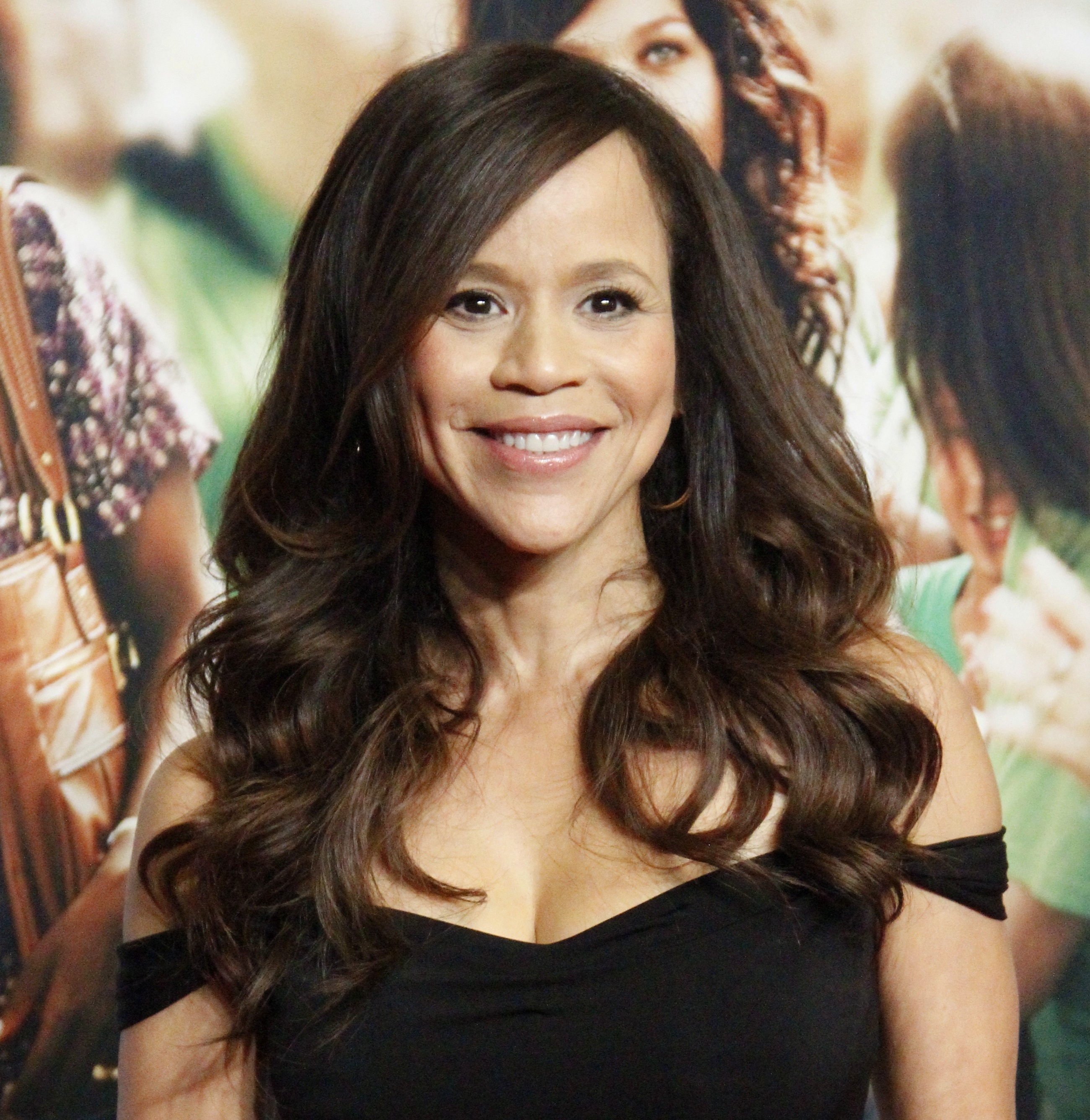 The Wrap has learned that actress Rosie Perez has been cast in DC’s upcoming Birds of Prey movie as Gotham City Police Department detective Renee Montoya. Montoya is one in a significant line of characters created for Batman: The Animated Series who have crossed over into the main Batman canon.

In the comics, Montoya is an openly gay detective working for the Gotham Police Department. Later she became the vigilante known as the Question during the comic series 52. Little is known about what form of the character will appear in the film other than by name alone.

Perez is best known for her roles in Spike Lee films from the early nineties. The slight difference in character from the comics is that Perez is in her fifties which is older than the typical portrayal of the character in the comics.

What do you think of the casting?