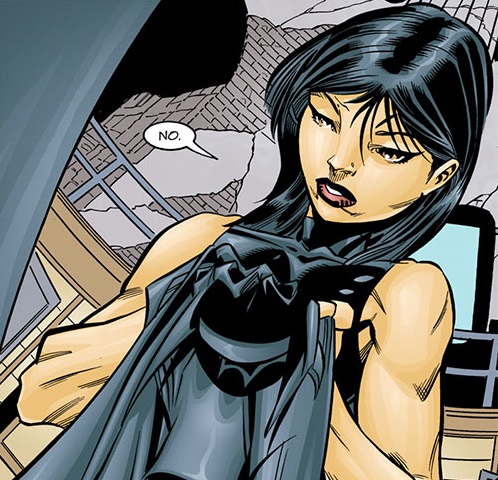 The Birds of Prey movie has welcomed a new member to the cast. According to Variety, Ella Jay Basco will be joining Margot Robbie (Harley Quinn), Mary Elizabeth Winstead (Huntress), Jurnee Smollett-Bell (Black Canary), and Rosie Perez (Renee Montoya) in the Harley Quinn spin-off scheduled for release in February of 2020. Last week, Moulin Rouge actor Ewan McGregor was rumored to be cast as the film’s villain Black Mask.

Basco has been cast as Cassandra Cain, a member of the Bat-Family in the comics, who according to reports for the film, ends up in danger after intercepting a diamond belonging to Gotham kingpin Black Mask. Next to Barbara Gordon, Cain is one of the most well-known character to have a turn under the Batgirl cowl in DC Comics.

This is Basco’s first big role. Previously, she has appeared as supporting characters in shows such as Veep and Grey’s Anatomy. The film, produced by Robbie and directed by Cathy Yan, has accumulated a decent amount of buzz after Yan confirmed that the film is aiming for an ‘R’ rating. This will be the first superhero film to feature a female team as the main group of characters.