First Look at the Birds of Prey Film 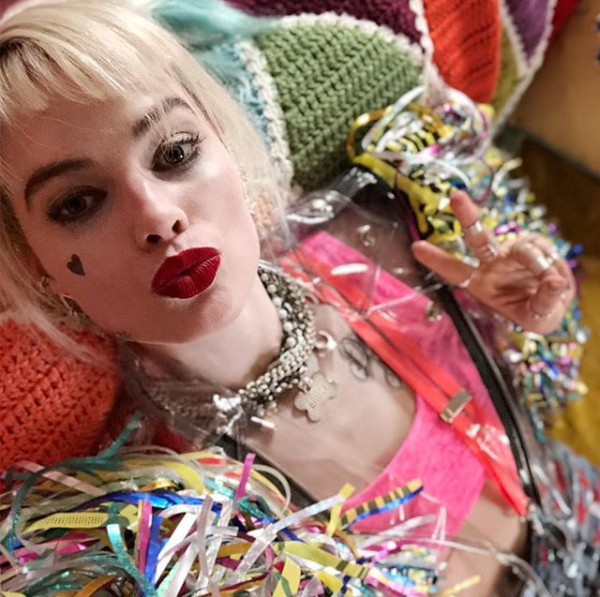 Well, it seems that the rumors of the Birds of Prey film getting set to start filming have been true. This morning Margot Robbie posted a first look at Harley Quinn from the film via Instagram. So it seems that despite some rumors saying that Harley would be free of her tattoos, she still will have at least some of them. The interesting element of this picture is this:

Now it’s hard to make out, but it says “CheekySneakyPeeky”. This was revealed to point to a YouTube account that showed off the first look at not only Harley, but also Black Canary, Renee Montoya, Huntress, Cassandra Cain, Black Mask and Victor Zsasz.

Now there isn’t a ton to pull out of that brief video, but there are still some great first looks at the characters we already knew were going to be in the film.

With the clue in the original image posted by Robbie leading to the video, could we be seeing the return of more viral marketing? And with these first looks revealed, it is only a matter of time before we start to see set photos as well. What do you think of the looks of the characters? Birds of Prey is set to release February 7, 2020.