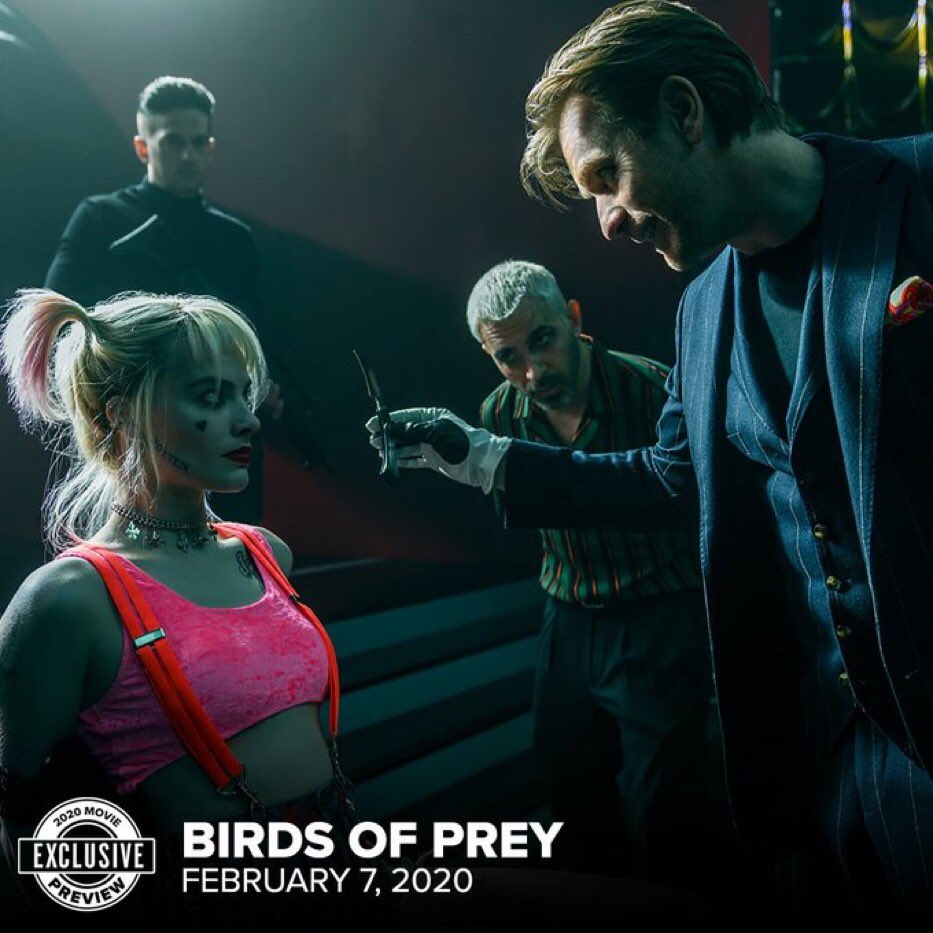 Margot Robbie sat down with Variety and covered a variety of topics, including the upcoming Birds of Prey and the Fantabulous Emancipation of One Harley Quinn.  In the interview, Robbie speaks about researching Harley in a post “Suicide Squad” world, her push for an “R” rated Harley spin-off, and the origins of this new movie.

The article goes on to address both the Jared Leto and Joaquin Phoenix versions of the Clown Prince of Crime:

“The movie, as its subtitle implies, starts after Harley’s breakup with the Joker. Robbie confirms that [Jared] Leto’s incarnation of the character doesn’t appear, not even as a cameo. As far as that other ‘Joker’ goes, Robbie thinks Joaquin Phoenix ‘did a phenomenal job.’ But ‘Birds of Prey,’ she says, isn’t at all like the Todd Phillips film: ‘I feel like the ‘Joker’ film was much more grounded. Ours is different. It’s heightened.’”

It’s interesting the position that Warner Bros and Margot Robbie find themselves in following the success of 2019’s Joker. They have the undeniably popular character with Harley Quinn, which has spun out of a movie that was, regardless of your opinion of Leto’s performance, not terribly well-received. On the other hand, we have a competing version of the Joker that is a mentally-ill outcast who finds his place in an increasingly horrible world by embracing and reveling in the violence around him. That doesn’t really seem to jive with a world where Harley Quinn would fit.

This article seems like the first time that anyone has flat-out confirmed that Leto won’t be showing up in this film. Given that the last time we saw this version of Harley, she was running off with her “Puddin,” it will be interesting to see how they walk that tightrope of addressing the breakup without the Joker showing up in the film. Be sure to check out the full article over at Variety for more.