WB Releases Flock of Stills for Birds of Prey 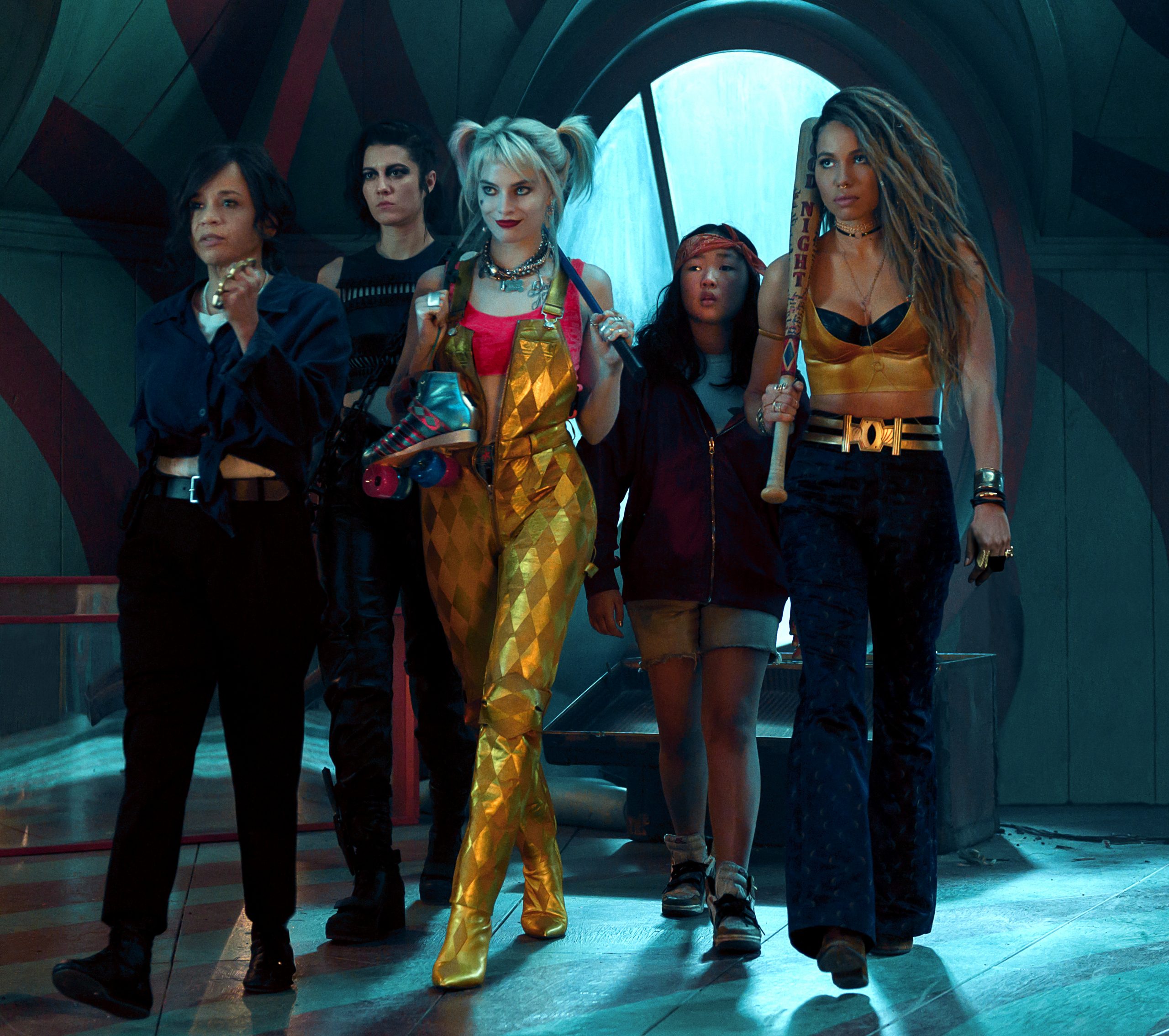 As advance tickets go on sale and the marketing kicks into high gear in advance of next week’s opening of Birds of Prey And the Fantabulous Emancipation of One Harley Quinn, Warner Bros. has released a new batch of images. The images are mostly stills from the film, along with what look to be a few behind-the-scene and publicity stills.  The pics showcase the main cast and appear to be primarily from scenes already released in the trailers and are, as expected, spoiler-free.

Check out the stills, and stay tuned for more Birds of Prey news and our forthcoming review of the film. Birds of Prey and the Fantabulous Emancipation of One Harley Quinn hits theaters on February 7, 2020. Advance tickets are on sale now for the film.