Birds of Prey Flies into Homes with Digital Release 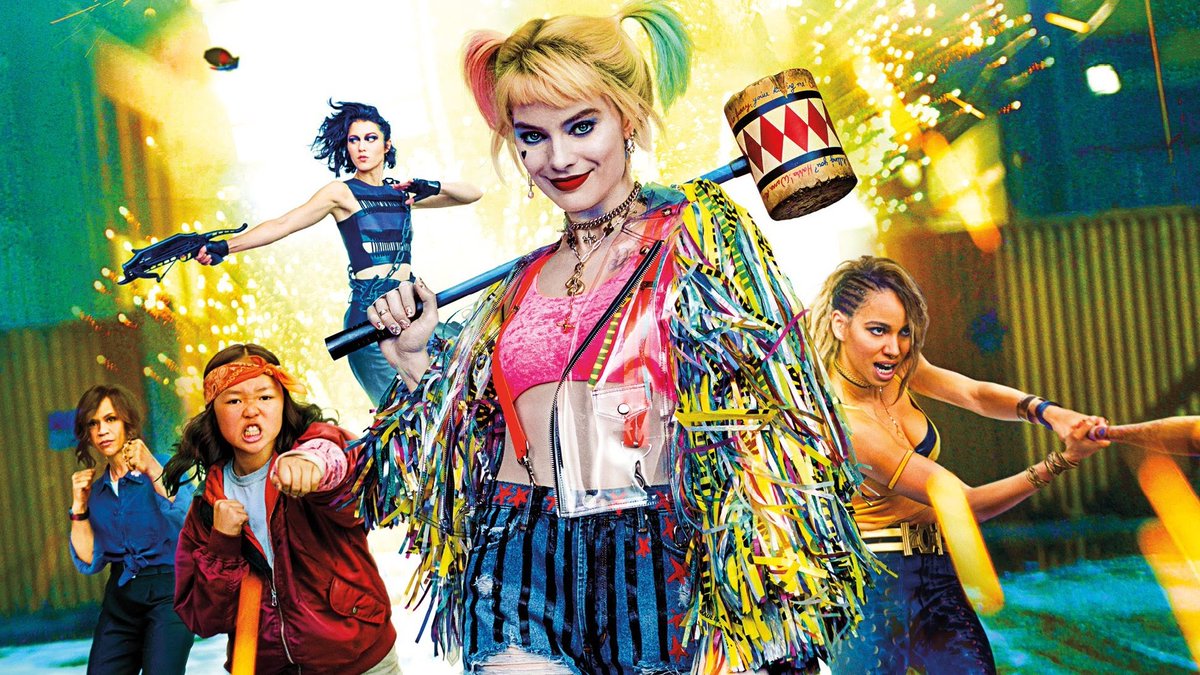 After stalling at the worldwide box office at just shy of $200 million, in an unprecedented move, Birds of Prey And the Fantabulous Emancipation of One Harley Quinn is headed for digital download today, less than two months after its February 7 domestic debut.

It’s a unique time in the world due to the COVID-19 pandemic, with millions of people sequestered indoors while officials work to cope with the virus, which has sent ripple effects through every industry, including the film industry.  With the upcoming slate of studio films in doubt and upcoming projects like next year’s “The Batman” on hold, it only makes sense that Warner Bros. would choose to quickly release one of the few films of 2020 that has already been released in theaters to debut on digital platforms such as iTunes and Google Play.

While Birds of Prey failed to attract much of an audience in its short theatrical run, the film garnered largely positive critical reviews, and word of mouth on the film remained positive. Margot Robbie continues to be applauded in her staring role as Harley Quinn.

It’s difficult to pinpoint exactly why the film wasn’t better received. It will be interesting to see, with so much of the world indoors and on the lookout for ways to pass the time, if this is where Birds of Prey finds its audience. Warner Bros has other projects on the horizon, with Wonder Woman 1984‘s summer release date in question. At this point it is doubtful that Warner Bros. would choose to release such a high profile (and budget) film onto streaming platforms, it is worth noting that the studio must be looking at ways to adapt to the changing landscape, and it is anyone’s bet as to what is going to happen next.

Birds of Prey And the Fantabulous Emancipation of One Harley Quinn, directed by Cathy Yan and starring Margot Robbie as Harley Quinn, Mary Elizabeth Winstead as Huntress, Jurnee Smollett-Bell as Black Canary, Rosie Perez as Renee Montoya and Ewen McGregor as Black Mask, is now available. If you haven’t seen the film yet, check out our review of the film.