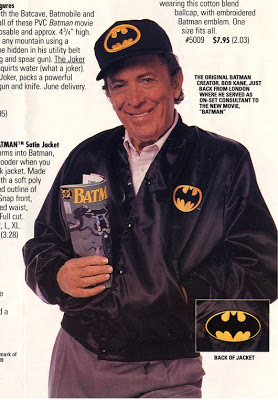 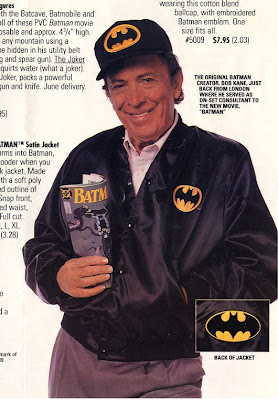 According to Variety, Bob Kane will be among 30 individuals to receive a star on the Hollywood Walk of Fame in 2015 and one of two people who will receive a star posthumously next year.

Kane will be only the second comic book writer to receive a star in the Walk of Fame after Stan Lee in 2011.

Variety cites DC and Warners Bros crediting Kane as the sole creator of Batman; although, many long-time comic fans acknowledge Bill Finger as having created several important and lasting aspects of the character.

In order to receive a Walk of Fame star, an individual must be nominated and an application sent in to the selection committee. While an application is only good for two attempts, it is possible for celebrities to reapply as many times as desired. Popularity, tourism draw, charitable contributions and awards are all criteria for selection — though the fee to actually get a star is $30,000. That fee is usually sponsored by an outside party — fan clubs, studios or other companies with a vested interest in a celebrity's continued success.

Batman Through the Years: 1940

Batman Through the Years: 1939

Batman’s Connection to the World of Pulp Novels