NYCC: Batman: The Animated Series Coming to Blu-Ray in 2018 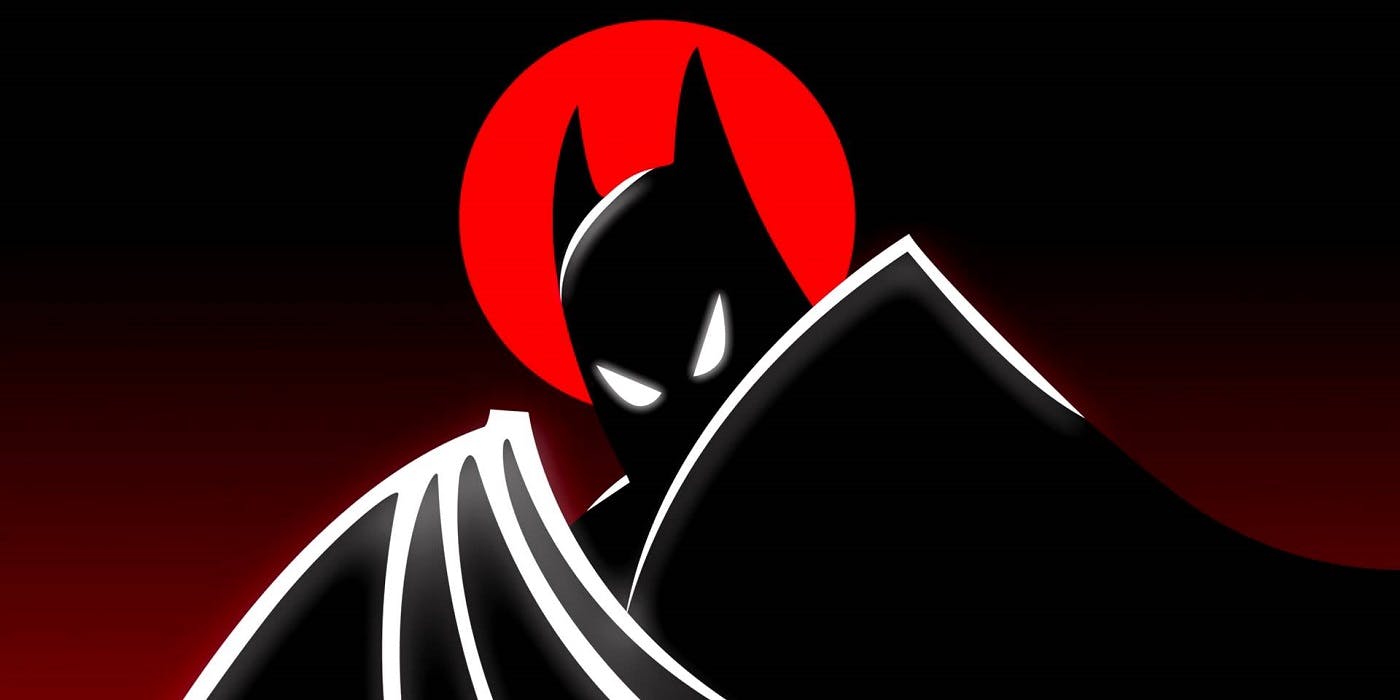 Just in time for the 25th anniversary of the show, Warner Bros. announced at NYCC that Batman: The Animated Series is heading to Blu-Ray in 2018, over a decade after it’s DVD release in 2004 and 2005.

The series features one hundred and nine episodes in total with the first eighty-five being part of the original animated series and the final twenty-four making up The New Batman Adventures (marked by several character design choices and a bit more streamlined animation). Currently we don’t know how the series will be released, whether as volumes or as one complete collection, though it is assumed that it will be one complete collection similar to the previous Warner Bros. Batman releases with The Dark Knight Trilogy collection and the Batman ’66 TV series collection. No special features were announced at the time either.

With the animated series currently available to Amazon Prime members, will you be picking up the high-def release and, if so, are there any bonus features or episode commentaries you hope to see? Sound off in the comments below.