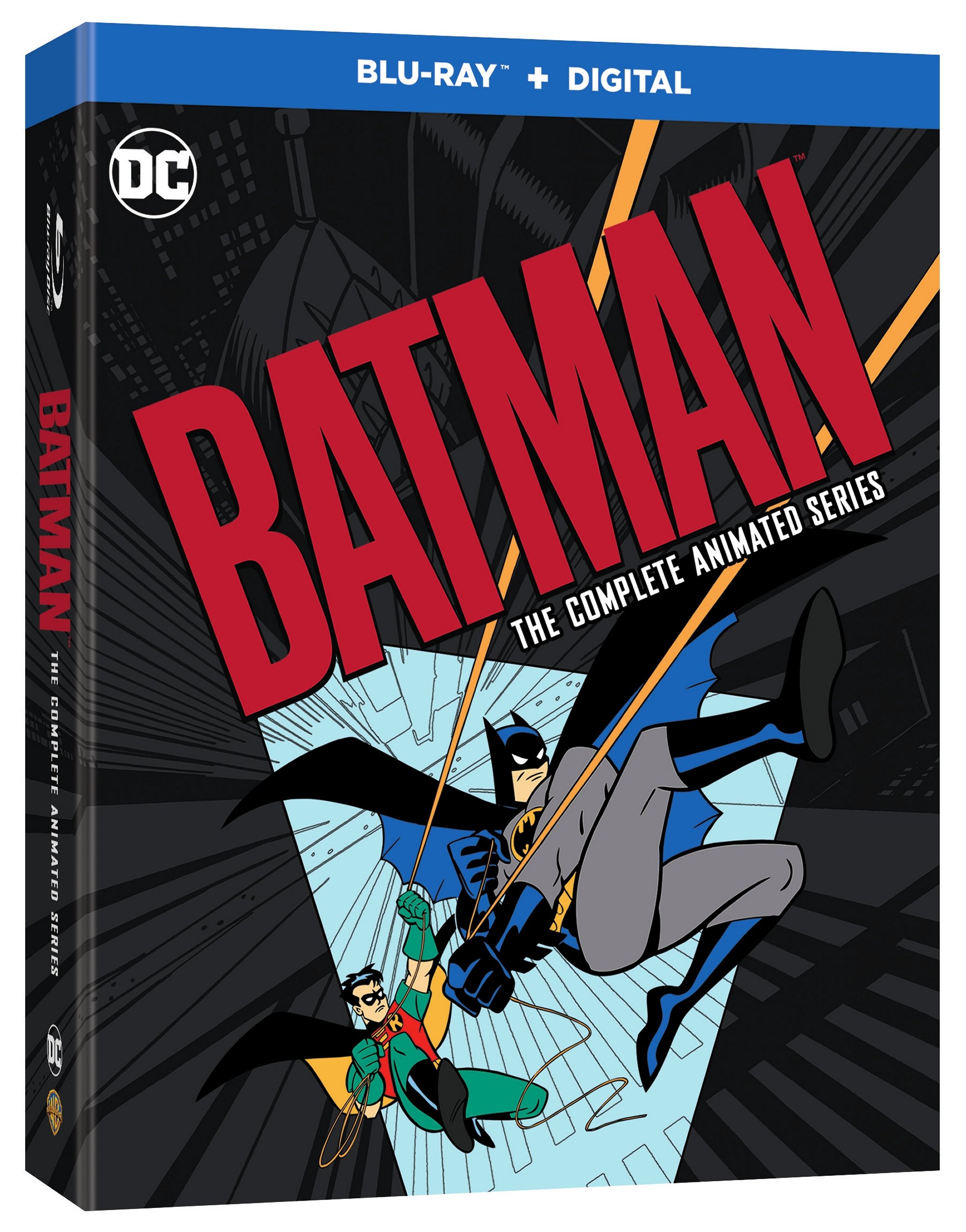 Warner Bros. has announced that since the Limited Edition collection of the Batman: The Complete Animated Series is nearly sold out after doubling the edition run, a slimmer version of the series is now available.

The set retails for $89.99 and is available now. It can be ordered directly from Amazon here, just in time for the perfect stocking stuffer for the Bat-Fan in your life.

batman and mr freeze: subzero (1998)batman: mask of the phantasmbatman: the animated series