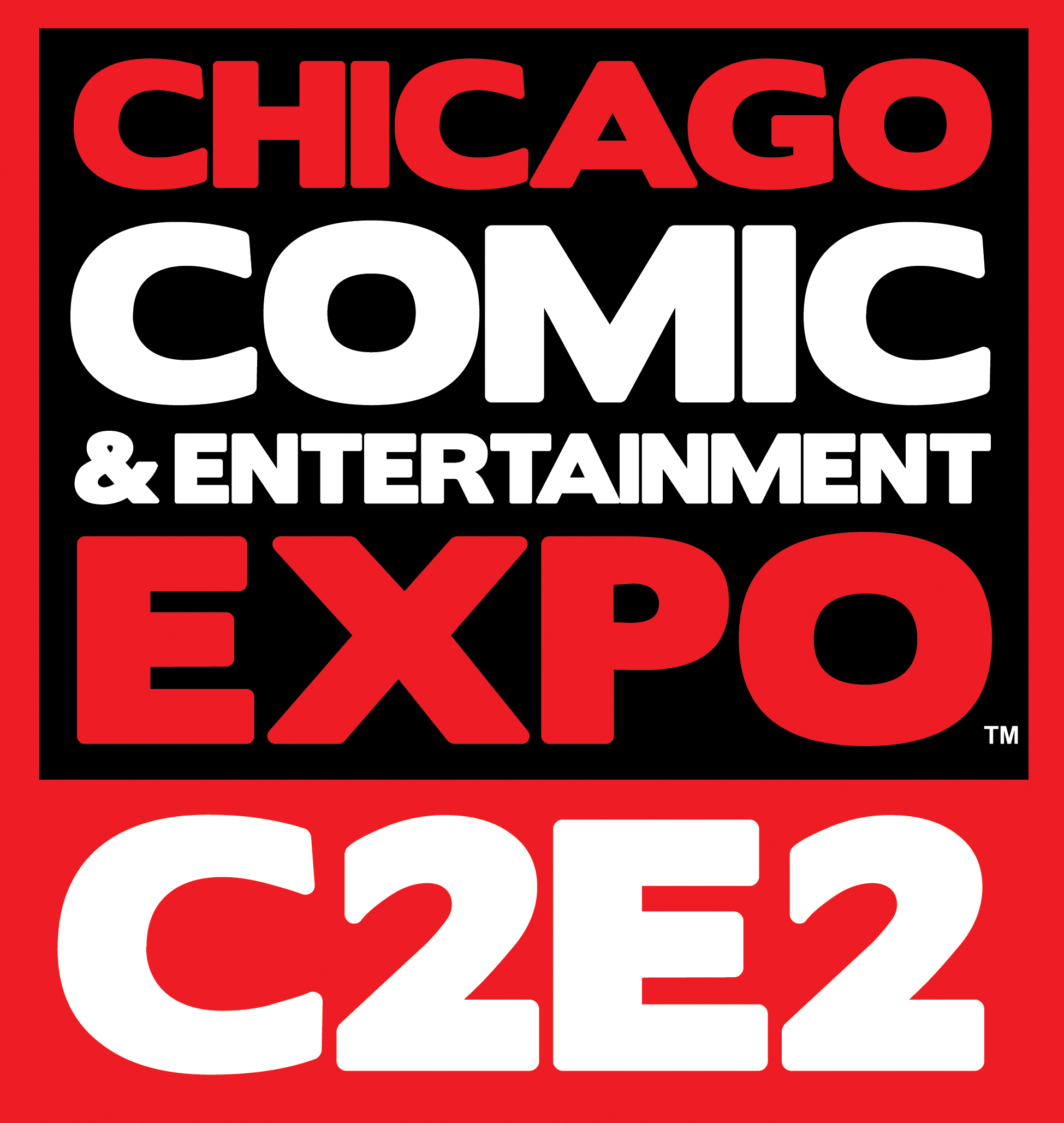 C2E2 took place this weekend. TBU was in attendance and here is the round-up of everything that occurred related to comics in The Batman Universe.

Even though DC is moving across the country currently, there were a couple of panels that featured some of the creators behind projects from TBU. While DC was not moderating the panels, a number of the creators talked about their upcoming June projects , along with answering some questions from fans.

First up on Friday, was a panel that dealt with the New DC Universe. In attendance from the Batman Universe was writer James Tynion, “Catwoman” writer Genevieve Valentine, “Harley Quinn” co-writers Amanda Conner and Jimmy Palmiotti and “We Are Robin” artist Khary Randolph. Some of the highlights from the panel included:

Also on Friday was a spotlight panel for Scott Snyder. Snyder discussed multiple thing regarding the Batman: Endgame storyline and what is coming in June.

Saturday saw Snyder take the stage again this time with James Tynion, Brian Buccellato and Ray Fawkes to talk about the Bat-Books.

And that wraps up everything from C2E2. While DC did not have a booth or much of a presence at this year’s convention, the creators really carried the flag for the company with all of the discussions regarding the upcoming stories.