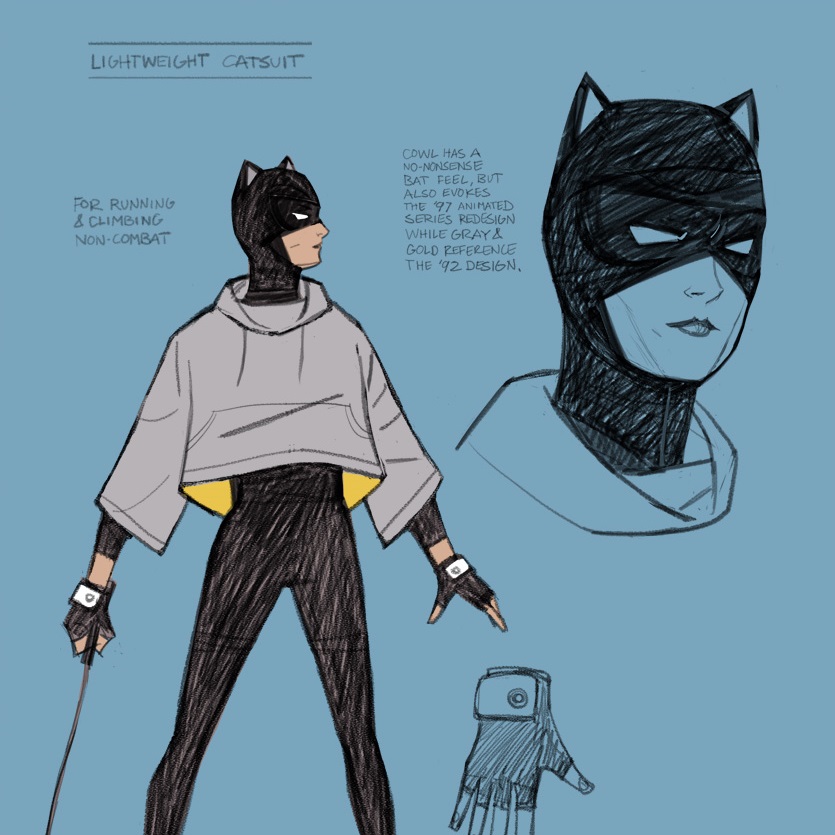 DC Comics has announced that artist Cliff Chiang is making his return to DC Comics with a new DC Black Label miniseries called Catwoman: Lonely City. This four-issue series will not only feature the art of Chiang, but he will also be the writer of the series as well. The series is set to feature a Selina Kyle in a world with no Batman to protect it. 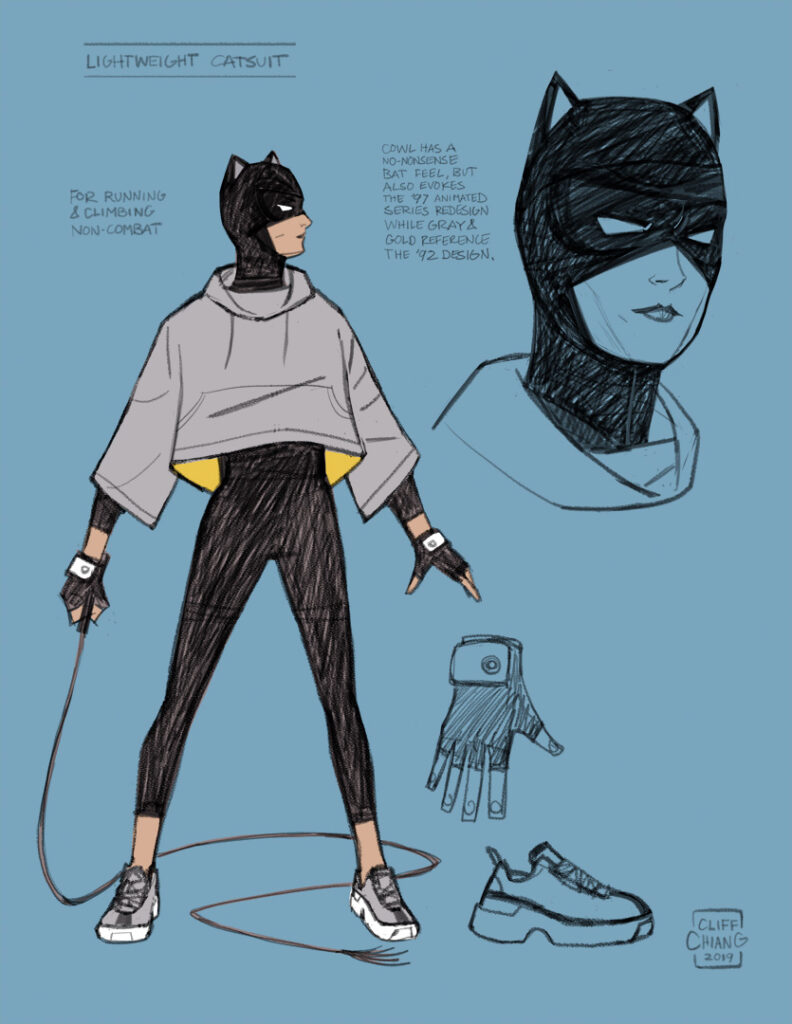 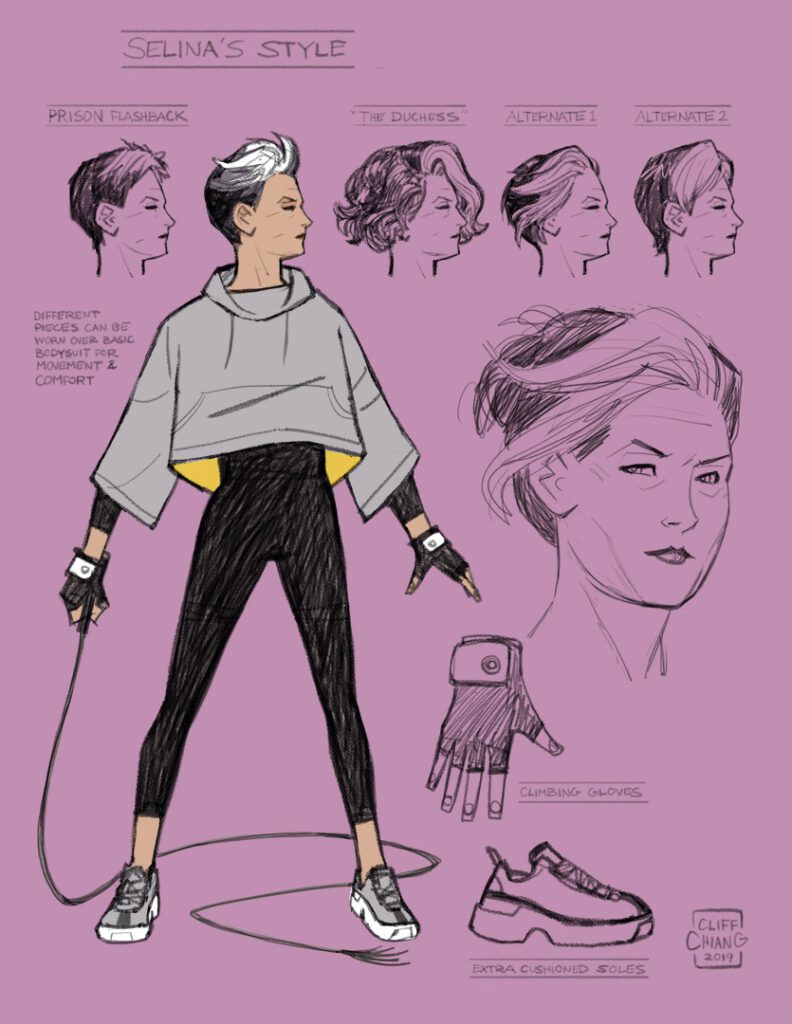 Ten years ago, the massacre known as Fools’ Night claimed the lives of Batman, The Joker, Nightwing, and Commissioner Gordon…and sent Selina Kyle, the Catwoman, to prison. A decade later, Gotham has grown up—it’s put away costumed heroism and villainy as childish things. The new Gotham is cleaner, safer…and a lot less free, under the watchful eye of Mayor Harvey Dent and his Batcops. It’s into this new city that Selina Kyle returns, a changed woman…with her mind on that one last big score: the secrets hidden inside the Batcave! She doesn’t need the money—she just needs to know…who is “Orpheus?”

Each of the four issues will feature forty-eight pages of Chiang writing, drawing, coloring, and letter his own work. The prestige plus format issue will be part of the DC Black Label. You can see a preview of the main cover, variant cover, and some of the interior pages in the gallery above. There will also be a one-in-twenty-five variant cover by Jock available. Catwoman: Lonely City #1 hits retailers on October 19.