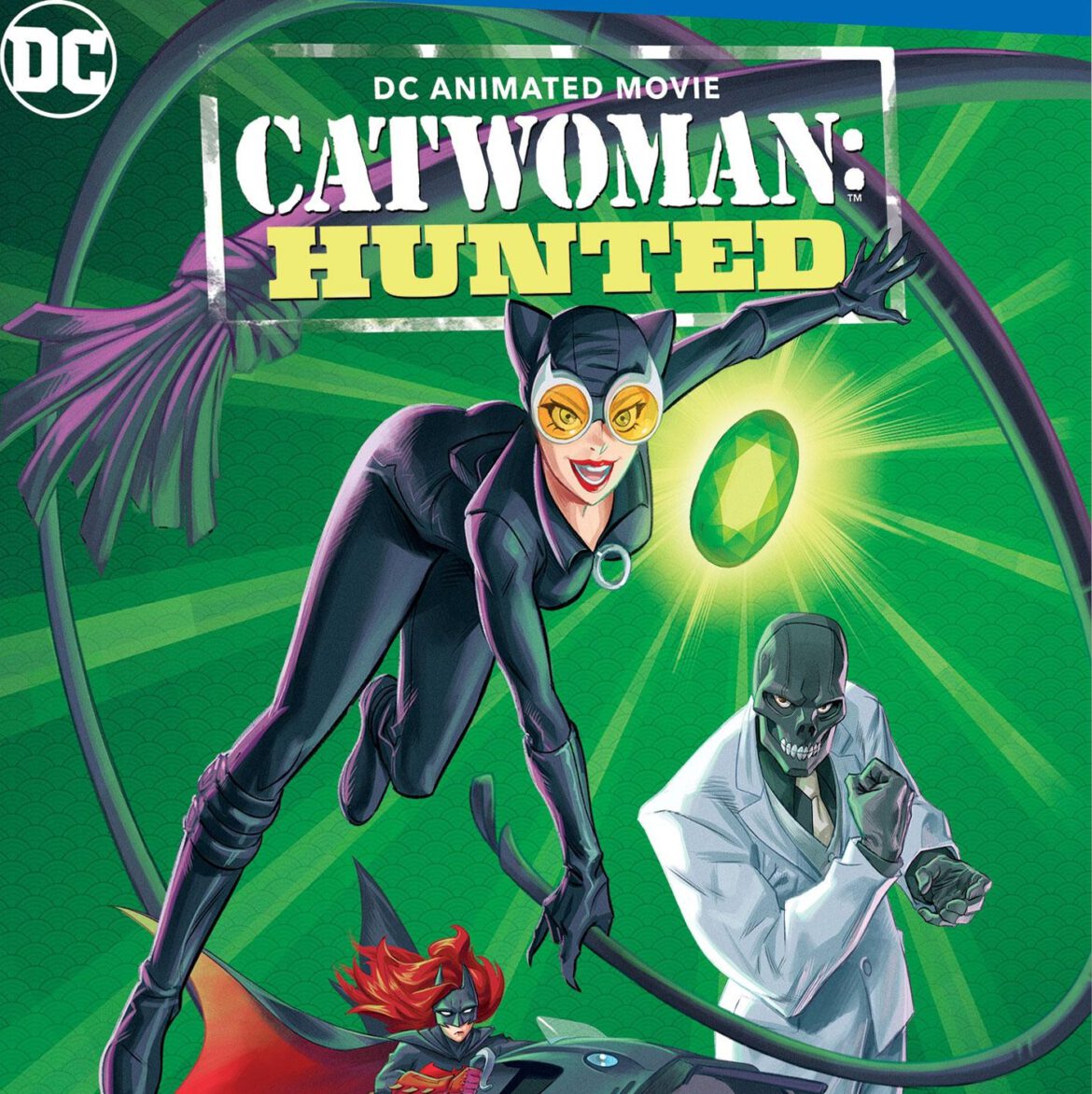 If you thought that DC FanDome could take place and not have a focus on the animated side of film, then you were mistaken. Not only was the upcoming Injustice film featured, but the next animated DC Universe film also got some attention as the trailer for Catwoman: Hunted was released.

You may be wondering what Catwoman: Hunted is and truthfully, it kind of flew under the radar for us too. The film was announced back in August through a quick article on The Hollywood Reporter. Outside of a single image shown and details stating that the film would be focussed on Catwoman with Batwoman also appearing, there was not a lot of information on the project outside of some of the voice cast being announced. That all changed at DC FanDome, as not only was the trailer and box art revealed, but also the official press release announcing the film with full details.

In the all-new original Catwoman: Hunted, Catwoman’s attempt to steal a priceless jewel puts her squarely in the crosshairs of both a powerful consortium of villains and the ever-resourceful Interpol, not to mention Batwoman. It might just be enough to contain her. Or not.

The release will also include two special features with one of them being a documentary focusing on Catwoman’s history. The film is set to release on 4K Ultra HD Combo Pack, Blu-ray Combo Pack, and digitally on February 8, 2022. You can preorder the film on Amazon now.

And if all of that news wasn’t enough for you, Catwoman: Hunted is the first of six releases next year featuring the DC Universe in animated form. The other films planned for 2022 include Green Lantern: Beware My Power and Battle of the Super Sons as the other DC animated films along with the deluxe edition of Batman: The Long Halloween including both previously released parts and a new film for young fans called Teen Titans Go! & DC Super Hero Girls: Mayhem in the Multiverse. There will also be a new DC Showcase collection headlined by a new Constantine short.

So what are you excited about when it comes to the new DC animated films? Did the trailer released for Catwoman: Hunted hook you for Catwoman’s first solo film since Halle Berry’s 2004 film?