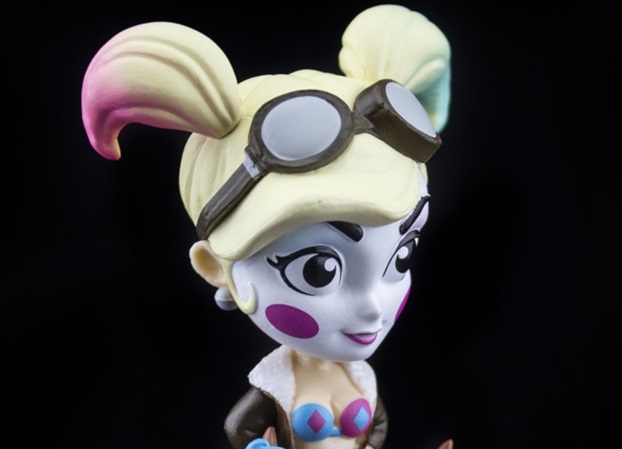 Cryptozoic Entertainment has released their latest DC Lil Bombshells: Series 3 figure which features Blue & Pink Harley Quinn, inspired by 2016’s Suicide Squad. Originally planned for release at one of the many cons this year, the current conditions within the world have made this figure an online exclusive with only 300 made. It is priced at $25 and will be only available to preorder between April 16-17. You can order the exclusive directly at Cryptozoic starting April 16.