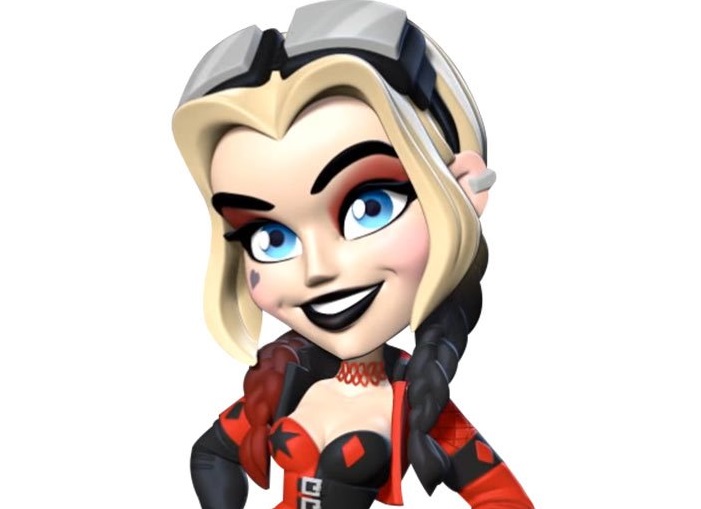 Cryptozoic Entertainment has released details for their latest vinyl figure, which features Harley Quinn from 2021’s The Suicide Squad. The figure measures over seven inches tall and features a design by Pedro Astudillo. It is priced at $39.99 and is expected to ship in September 2022. You can preorder the figure directly from Cryptozoic, or from Entertainment Earth or Sideshow Collectibles. 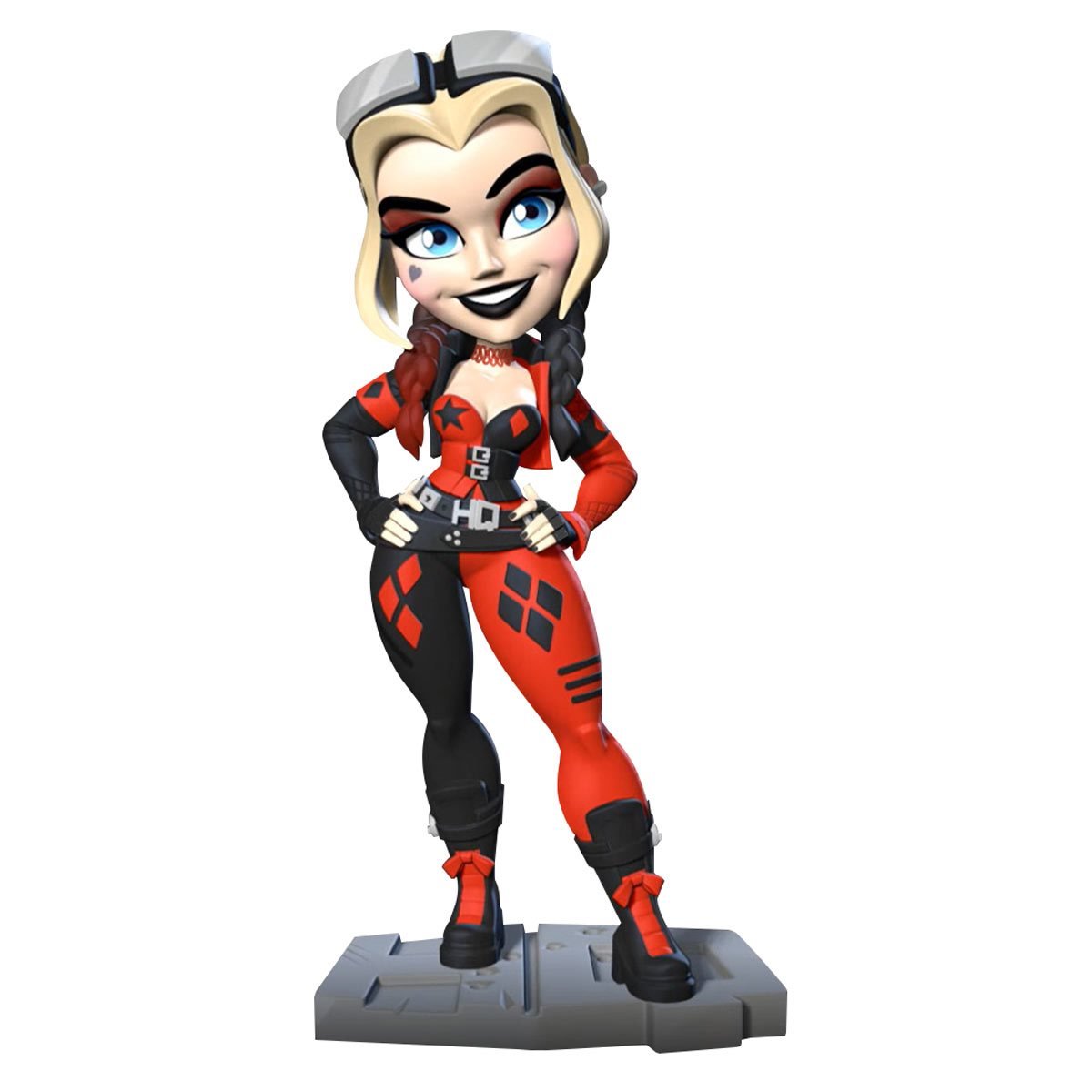 She’s dying to save the world! You can join Harley Quinn’s craziest mission yet with this 7.5-inch vinyl figure inspired by her appearance in 2021’s The Suicide Squad. Stylish and beautiful, with a strong hint of danger, the collectible captures everything you love about Harley.