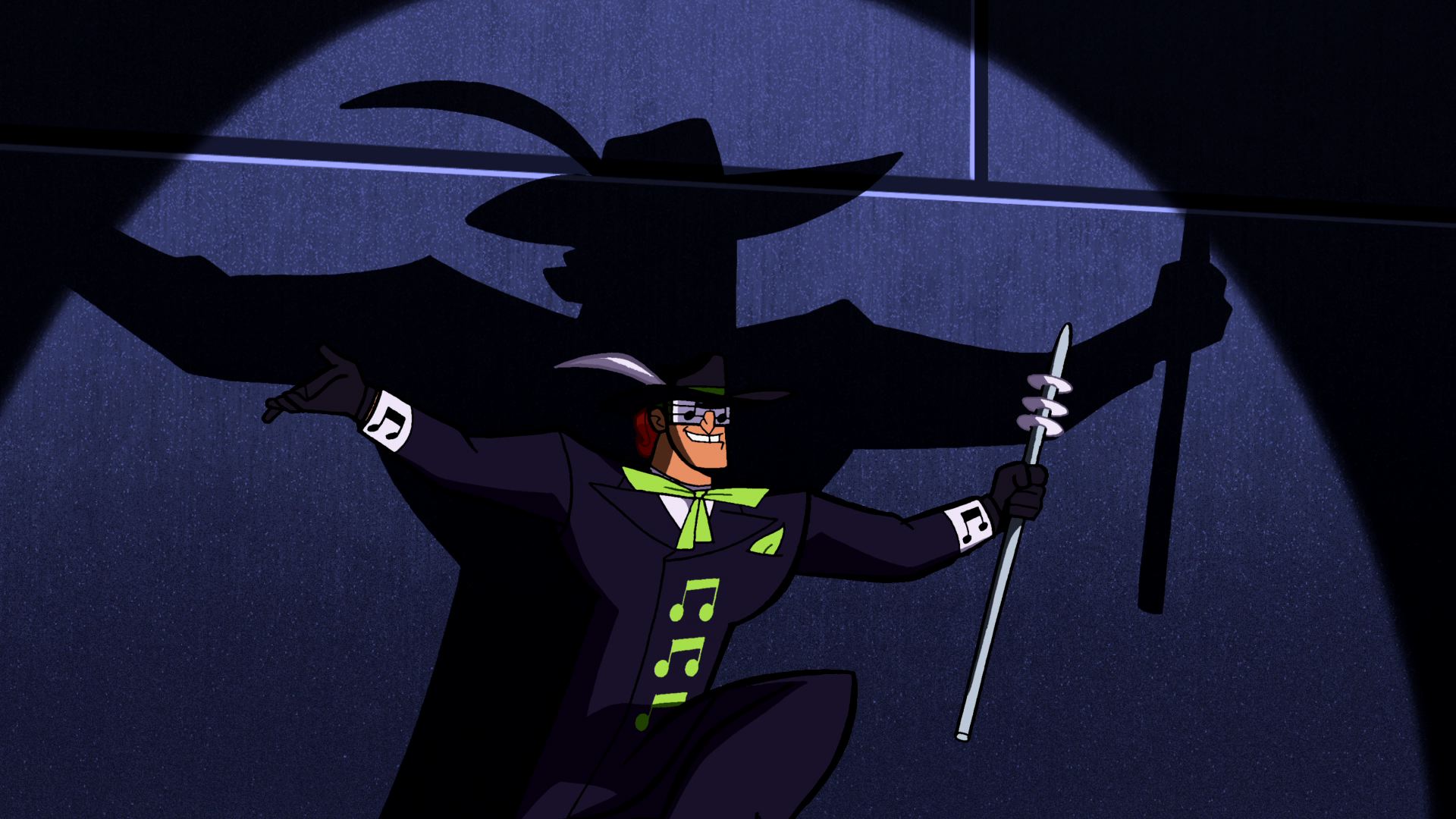 As speculated, Supergirl and The Flash will team up again, this time for a musical crossover. Now you may wonder what this has to do with Batman, but the target villain for the inescapably pleasant duo will be none other than the Music Meister. TVLine reports that Greg Berlanti, executive producer for both series, has confirmed.

Although Neil Patrick Harris famously voiced the villain in the animated series Batman: The Brave and the Bold, according to Berlanti no moves have been made just yet. “As casting proceeds we’ll see what happens,” said Berlanti.

And as if this announcement somehow required just a bit more liquid sunshine, it will mark a return to form for both series leads; Grant Gustin as The Flash and Melissa Benoist as Supergirl are both alumni of high school music romp Glee.

Which CW star are you more excited to see show off their pipes? Are you excited for the return of the Music Meister? The comments await!