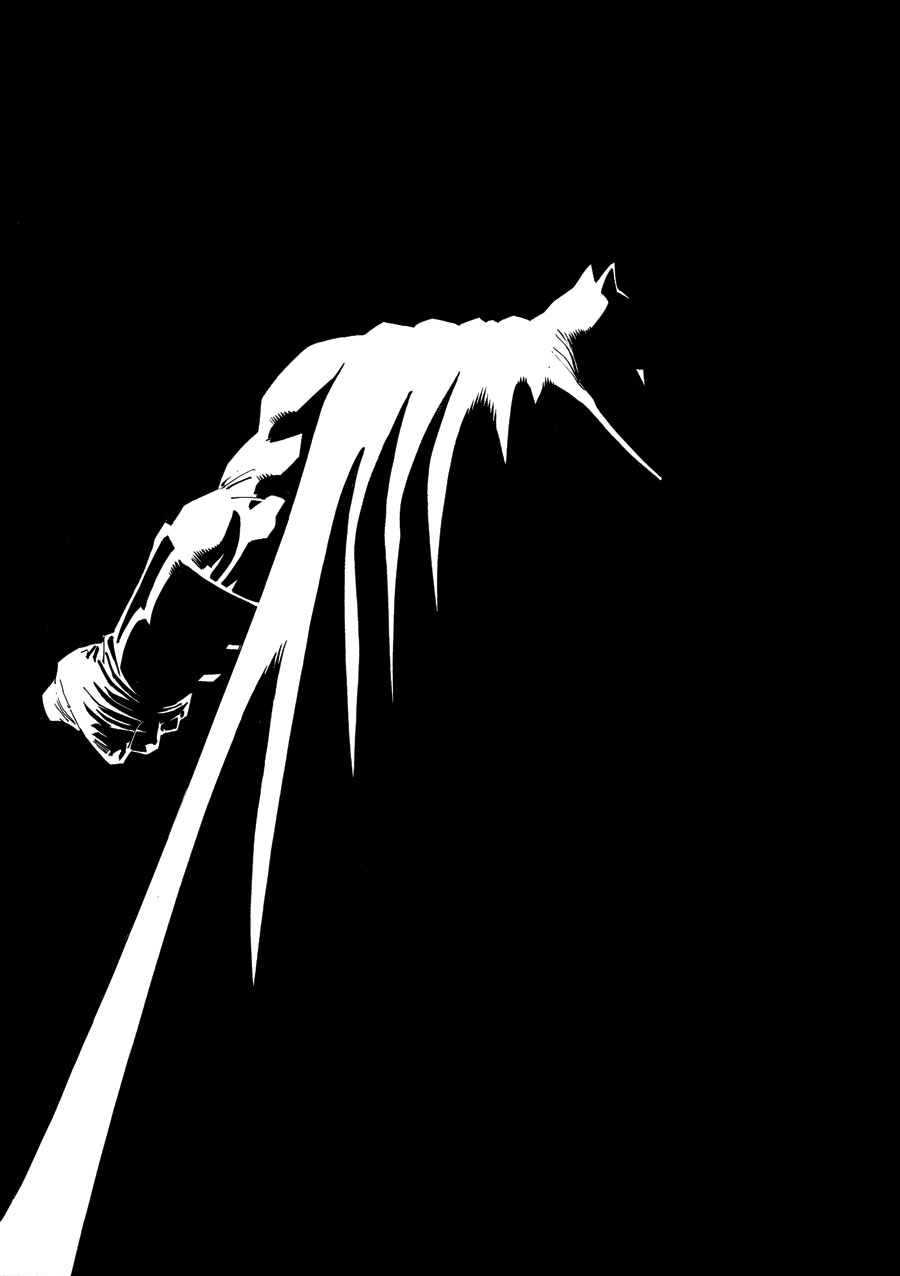 In a recent interview with Comic Book Resources, writer Brian Azzarello discussed the upcoming miniseries Dark Knight III: The Master Race which premieres in November and claims to be the final chapter of Frank Miller’s series that began with Batman: The Dark Knight Returns.  In the interview, Azzarello discussed the working relationship that he has with Frank Miller, some questions about the story, and how he thinks the story will compare to both The Dark Knight Returns (which was very successful and critically acclaimed) and the sequel The Dark Knight Strikes Again.  Some some excerpts from that interview below and check out the full transcript at the link above.

(Warning: the interview contains some language that some readers may find offensive.  Consider before reading)

CBR News: Brian, you’ve been working on “Dark Knight III” for almost a year at this point, right?

What has the experience been like — collaborating with Frank Miller on this level?

It’s been a blast! I’ve known Frank for a long time. I think he’s funny; he thinks I’m funny. We’re probably the only two people that think that about each other. [Laughs] We make each other laugh. We’ve had a really good time — I go over there, we shoot the shit, it’s fun. We do voices. When we’re talking through the script, he’ll take the Batman character, and I’ll take another character.

What voices do you do?

That’ sounds like a very close collaboration — not only are you writing together, but you’re actually getting together in person, instead of doing this over email. What has that been like, and how rare is it for you?

I’ve never, ever worked on anything like this before. But it’s been really great. It’s been a real learning experience. He has a different way of structuring a story than I do. He goes for moments — moment, moment, moment. I’m more, “Here’s our ending, let’s seed things along the way to get us to our ending.” It’s just a different way of approaching things. It’s been really great blending those two ways of working together.

“Dark Knight Returns” was so revered, and “Dark Knight 2,” fair or not, didn’t have the same reception. Going into the conclusion of the story, does that affect you in any way, or is it telling the best story possible?

It’s telling the best story possible. And I’m not sure I agree with you on “Dark Knight 2,” and the different reactions. The difference between “Dark Knight 1” and “Dark Knight 2” was the Internet. Where everybody can go and bitch about shit. Both of them, for their time, there was nothing else like them. They were brand new — it was like, “Wow, what is going on?” I think the second one, the reaction was because the fans were expecting “Dark Knight 1,” and they didn’t get it. They had the same reaction that old-time fans had when they read “Dark Knight 1” the first time. “That’s not Batman!” “This is violent!” “This is awful!”

One of the few details released so far about “Dark Knight III” are the added stories within each issue, presented in the form of minicomics. What can you share about that how that adds to the story?

When this got announced, a lot of other creators wanted to be involved. Frank was pretty adamant, as was I — one artist to tell the story. We were trying to figure out a way to get other people involved. “Well, we can tell these other stories with these characters, or we could pull bits out of this larger story that we were telling.” The Atom had a subplot in the story — “What if we pulled that out and just made it its own little story?” And Frank’s like, “Yeah, we can make a mini comic” — going with the Atom. “We could do that for every one of these characters! It’s a bit of work, pulling this stuff out of the story. But structurally, now it all makes sense. We had to go back and do that, but it’s all going to be fine.

So now you can show even more of this world.

And those haven’t been announced yet.

No, they haven’t been. These are Frank’s guys. And these are the guys, man.

Any insight you can give into that subtitle, “The Master Race”?

What do you think it means? That’s all. It’s provocative. But it’s “The Dark Knight.” It’s supposed to be provocative. We’re not shying away from anything.

“The Dark Knight III: The Master Race” #1 is scheduled for release on Nov. 25.