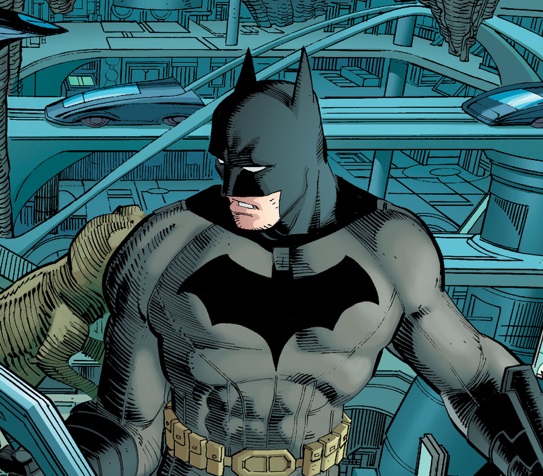 At the separate panel from the one celebrating the 30th anniversary of “The Dark Knight Returns” at New York Comic Con, DC Comics Co-Publisher Dan DiDio announced a 48-page one-shot prequel to the classic series written by Frank Miller and Brian Azzarello with art by  John Romita Jr.

“So what John’s going to be doing is a 48-page special for February celebrating the 30th anniversary of ‘The Dark Knight,’ which is actually a prequel for ‘The Dark Knight’ book, and then we have plans for John following that,” DiDio told CBR News.

Additionally, as announced at the “Heroes To The Core” panel, “Dark Knight III: The Master Race” will take a break in February after its first three issues, where it will instead be replaced by this special one-shot prequel to the original “Dark Knight Returns” for its 30th anniversary.

“Dark Knight III: The Master Race” #1 will be available at retailers on December 9. The art shown to the right is actually from Superman #38 by Romita, one of the few occasions he drew the character officially.