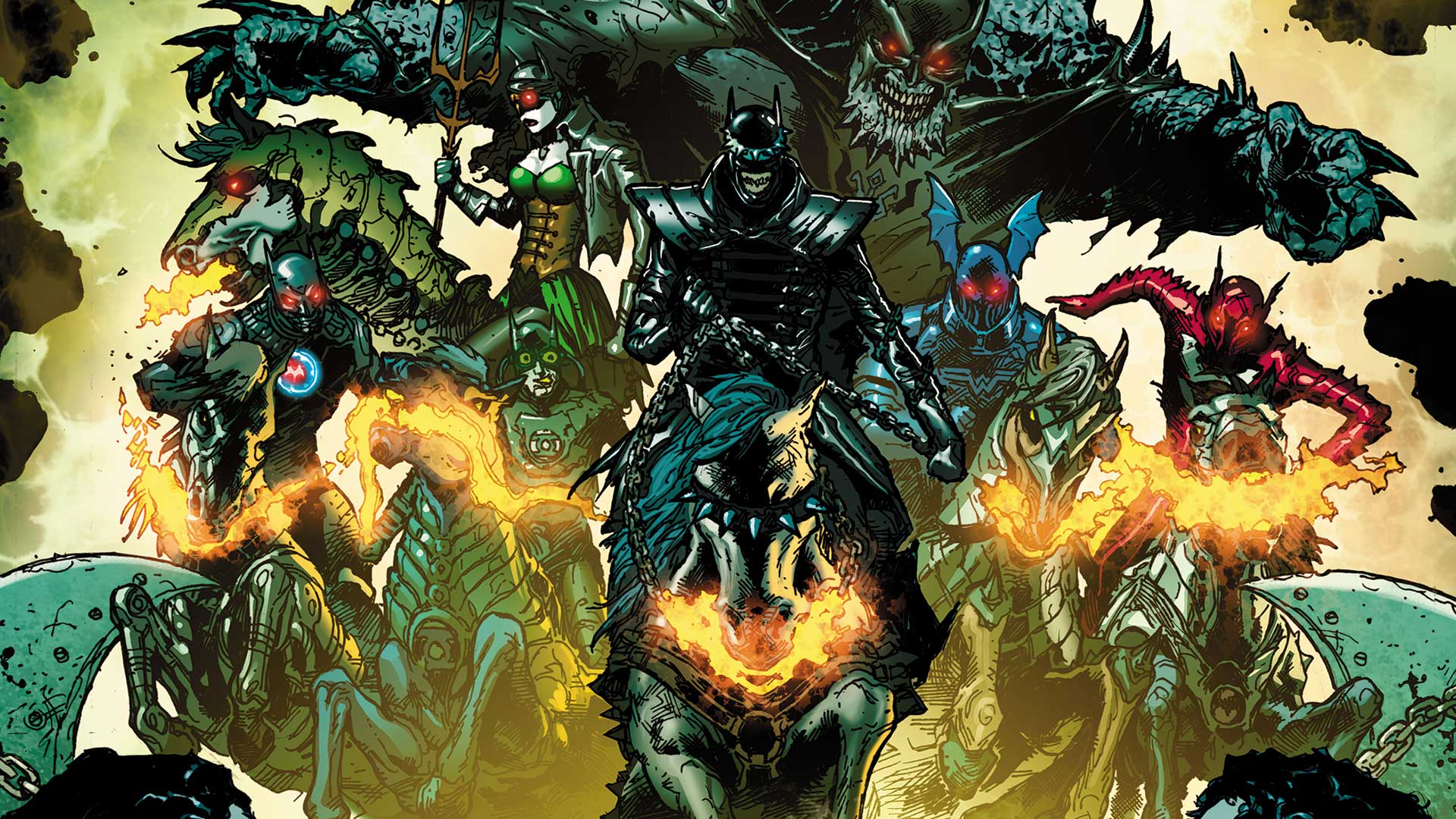 Grant Morrison, the man responsible for bringing Damian Wayne into the current continuity, among telling a host of iconic stories, during his seven-year tenure as a writer on Batman is returning to the caped crusader in 2018. According to a tweet by Scott Snyder, Morrison will be one of the writers featured in Dark Knights Rising: The Wild Hunt. From DC’s official solicitation of the one-shot:

The Flash, Cyborg, Raven and Detective Chimp. The mission: keep these heroes from completing their desperate quest to save all of existence! Plus, Challengers’ Mountain crackles with dark energy that will release an army of the world’s worst nightmares into the streets of Gotham City! This one-shot also answers the question: Where are the Metal Men? And who is the latest addition to the team?

Morrison will join writer’s Scott Snyder, James Tynion IV, and Joshua Williamson on the book along with Doug Mahnke and Ivan Reis on art.

And for those that haven’t been closely following Bat-continuity, Barbatos, who is appearing the the Metal event, was actually a creation of Grant Morrison. During his run, Barbatos was a Bat-Demon who manipulated events in Gotham from his otherworldly prison and even had a connection to Bruce’s ancestor, Thomas Wayne, who, as part of a cult, attempted to summon the demon. Yeah, it was pretty crazy story. Time will tell how Barbatos will impact the ongoing Metal story.

Dark Knights Rising: The Wild Hunt is planned to hit stores on February 14.

Inside Batman #006: First Appearance of PUNCHLINE!