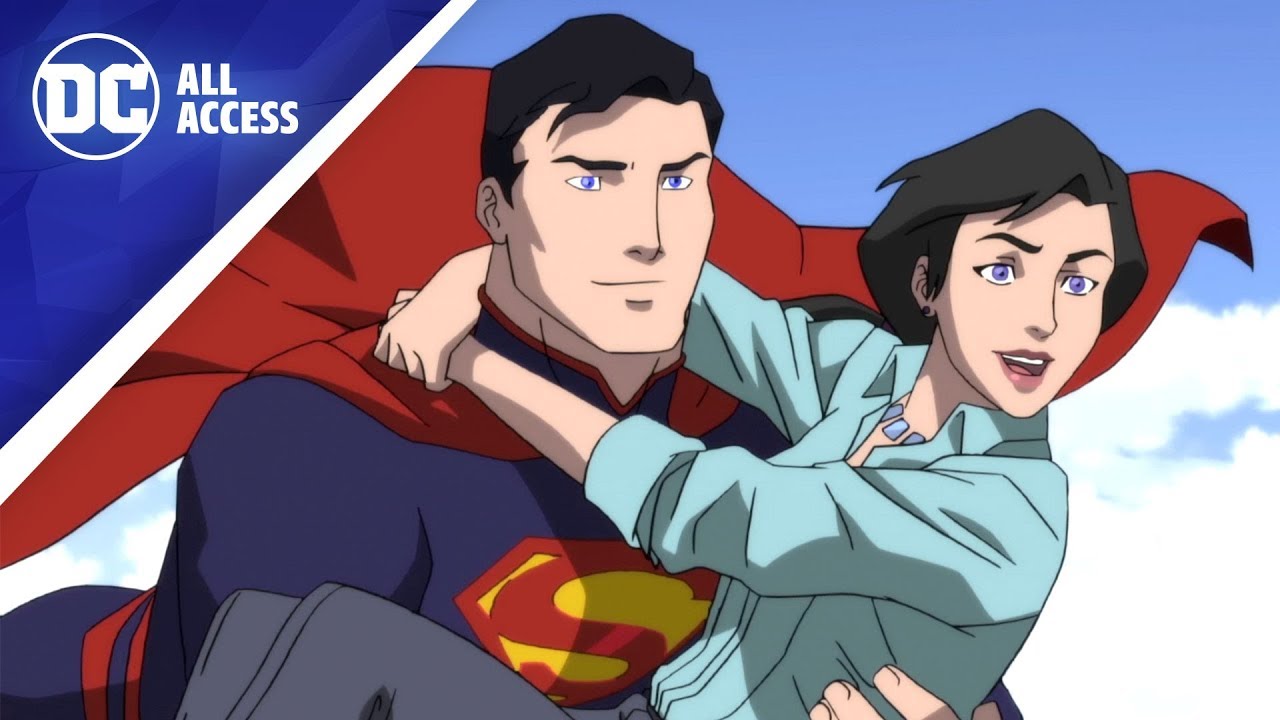 The latest episode of DC All Access has released and features Dan Didio talking about Heroes in Crisis, Superman #1, Flash War, as well as announcing the new writer coming to Wonder Woman. There is also a first look at the new format for DC Black Label with Batman: Damned. After covering some of the latest news, the focus of episode turns to the upcoming The Death of Superman animated film with an exclusive clip and an interview with James Tucker.