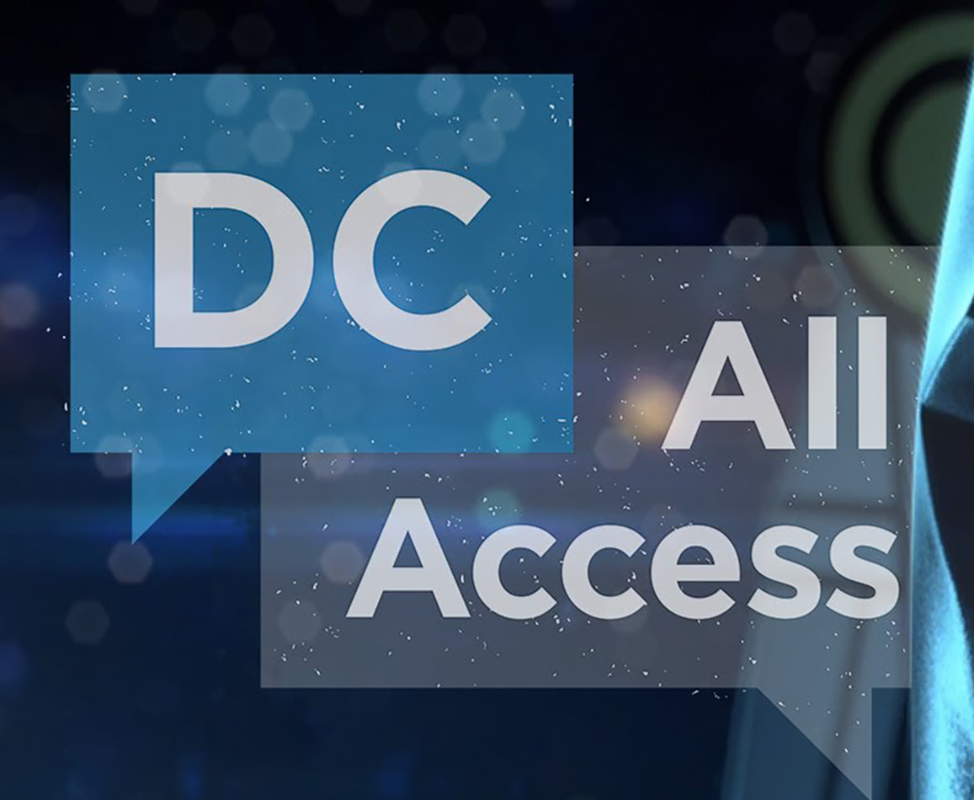 DC All Access has released another video, this time focusing on Arrow season 2. While Arrow is not directly Batman related, the show has had a number of characters appear that were related to The Batman Universe and season 3 is set to have Ra’s al Ghul appear. So catch up on season 2 and watch the season premiere next Wednesday on the CW.