DC All Access: Geoff Johns on Batman: Earth One 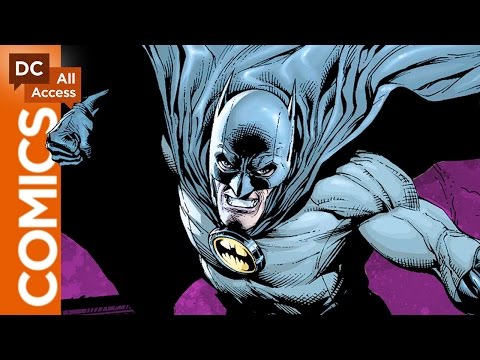 DC All Access has posted a new video talking with Geoff Johns about Batman: Earth One Volume 2. The split between the first and second volumes was spread, but Johns says that the third volume may be coming out early next year as the script is already written and Gary Frank is already doing the art. Also Johns says that he is considering a Batgirl: Earth One as well.