DC All Access: Robin: Son of Batman and Gotham 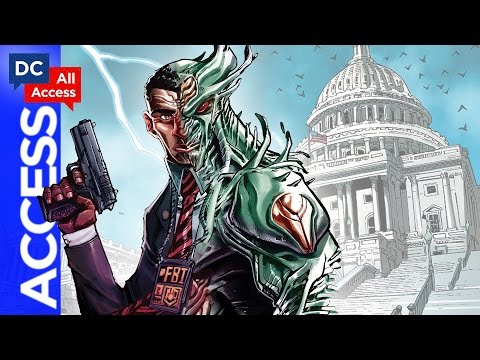 The latest episode of DC All Access features a number of things related to The Batman Universe. After talking about the upcoming issues of Robin: Son of Batman and Secret Six, the two new LEGO sets that recently released are shown off. Gotham’s David Mazouz is around for an slightly more in-depth interview than some of the previous videos.