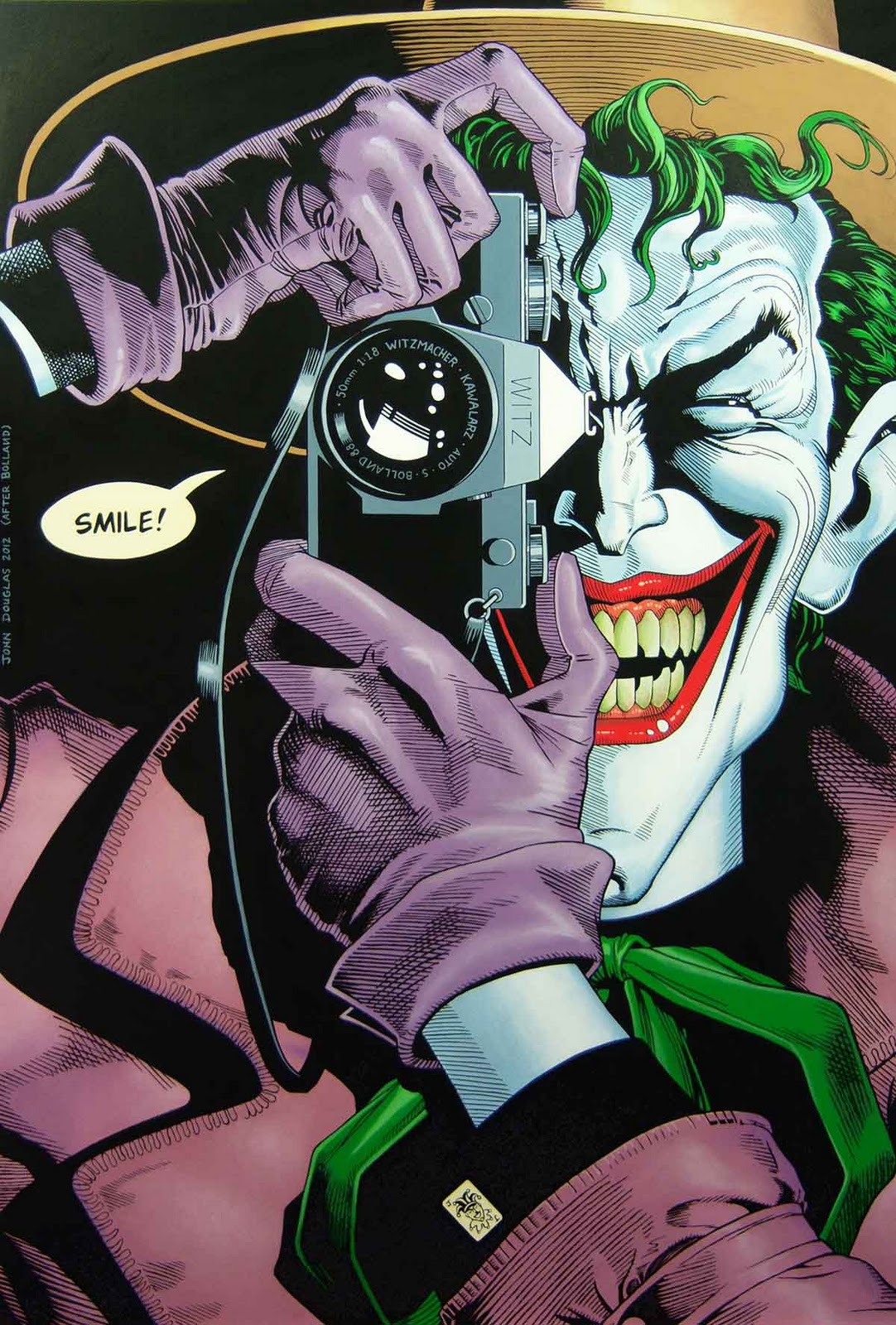 The last panel of the day was the premiere of Justice League: Gods and Monsters. While we will have interviews and a review of the film later this week, there was some interesting news after the film ended.

As has been the case for a couple of years now, after the premiere of the latest DC animated film, a panel talks about the film and then also ends up naming the films that will be releasing the following year.

This year was no exception as it was revealed that an adaption of Batman: The Killing Joke will finally happen after years of creators at WB animation stating they would love to do it. We also know that Mark Hamill has said numerous times that he would love to be involved in that project if it ever happened.

The other two film revealed is Batman: Bad Blood which is said to feature Batwoman and Justice League vs Titans.

While we don’t know which one will release first, one would assume that the Justice League: Gods and Monsters release in a few weeks will reveal which one is coming first. So stay tuned as a trailer might be around the corner for one of these projects.