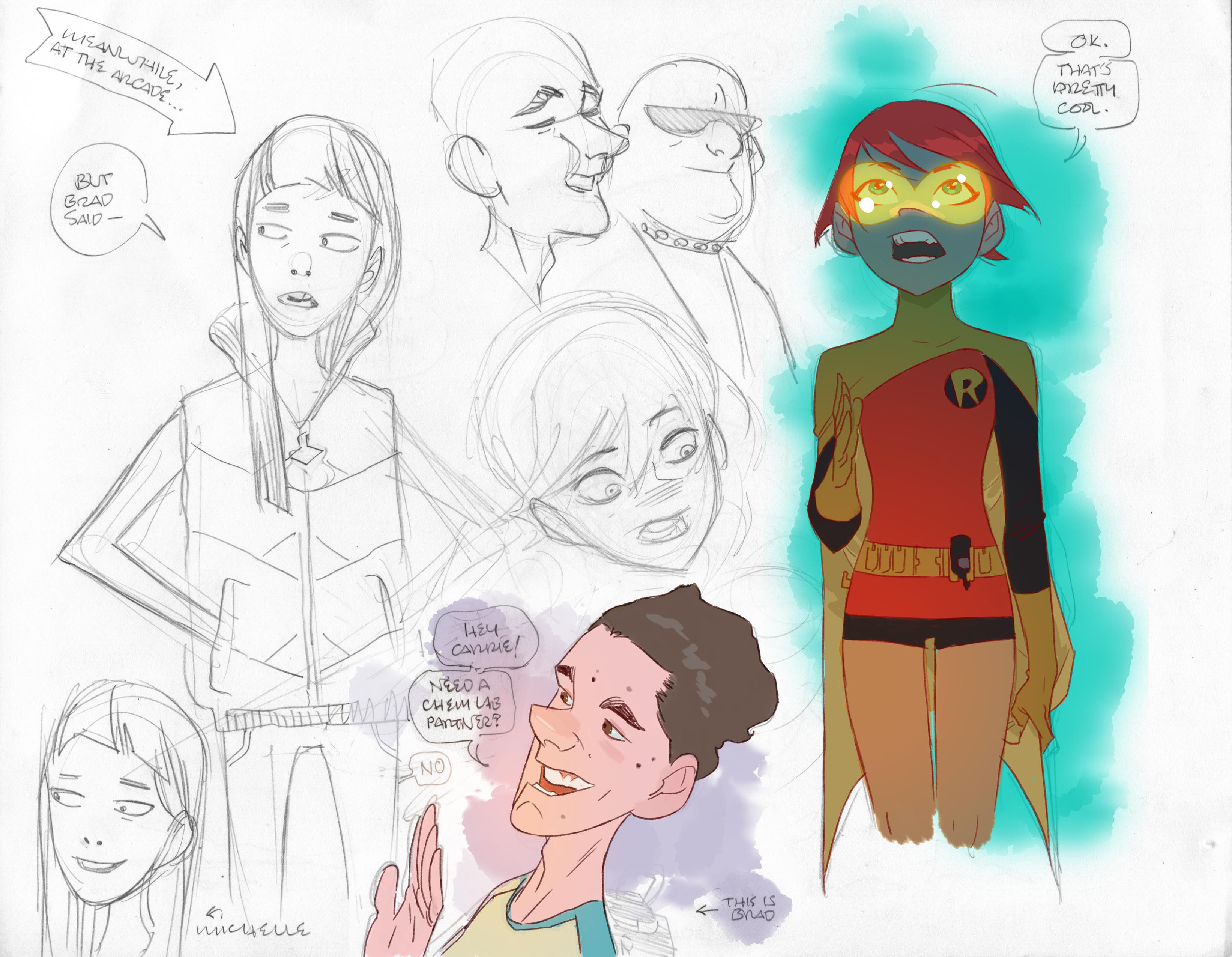 At first glance, you wouldn’t expect comics legend Frank Miller to write a story for young readers. His tales tend to be dark, violent, and oftentimes hit on political and social themes far above the level of a middle-schooler. So it’s quite a surprise that Miller is currently at work writing a Carrie Kelley story aimed at the younger crowd. Carrie Kelley, for those who may be unfamiliar, was created for Batman: The Dark Knight Returns and took on the mantle of Robin, teaming up with an older, grizzled Batman. This is one of five projects that Miller will be working on under a new deal with DC Comics, with this project falling under the DC Black Label. This further cements the direction of the DC Black Label as out of continuity stories rather than just being mature themed as originally thought.

“Frank Miller is an absolute visionary,” says DC Publisher Jim Lee. “He continues to push the boundaries of storytelling, and I can’t wait for a new generation of fans to meet Carrie Kelley. Joining Frank as a collaborator on Carrie Kelley is one of my favorite artists–Ben Caldwell, a singular talent who brings his stylized, clean line and rock solid, playful storytelling to this project. We couldn’t ask for a better creative team.” Art duties on the story will be handled by Ben Caldwell, who Miller is thrilled to partner with.  The writer says: “It’s thrilling to have Carrie Kelley take center stage for the first time, and the energy that Ben is bringing to her is new and different—it’s incredible to see.” From the promotional art that’s been released, Caldwell works in a more exaggerated, manga style, that should help appeal to the intended audience. It’s definitely going to be a wildly different tone from Miller’s own work.

Currently, no release date has been revealed for the title, but it’s definitely going to be one to watch out for, especially if you want to introduce younger readers to Carrie and her adventures as Robin.