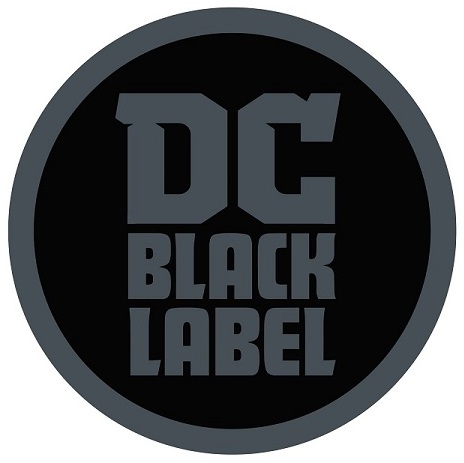 We’ve previously reported on the announcement that DC was creating a new imprint, titled Black Label, which would place a focus on creators and the stories they want to tell regardless of continuity. Now we’ve been provided with some additional information on the endeavor. To start there have been three titles announced so far:

In addition to new releases, Black Label will also serve to collect already released stories that are a better fit for the imprint than the traditional DC comics brand. One such title is Batman: White Knight, which will see all eight issues collected together under the label on October 9. Alongside White Knight, DC: The New Frontier, Kingdom Come, Batman: Year One, and Batman: Dark Knight: Master Race will all be getting collected editions branded with the Black Label imprint.

It’s good to see DC allowing creators a sense of freedom on some of their most iconic characters while also looking to the past for iconic stories that are being re-released to hopefully gain a whole new audience. What other characters would you like to see get titles under the Black Label imprint? Let us know in the comments below.