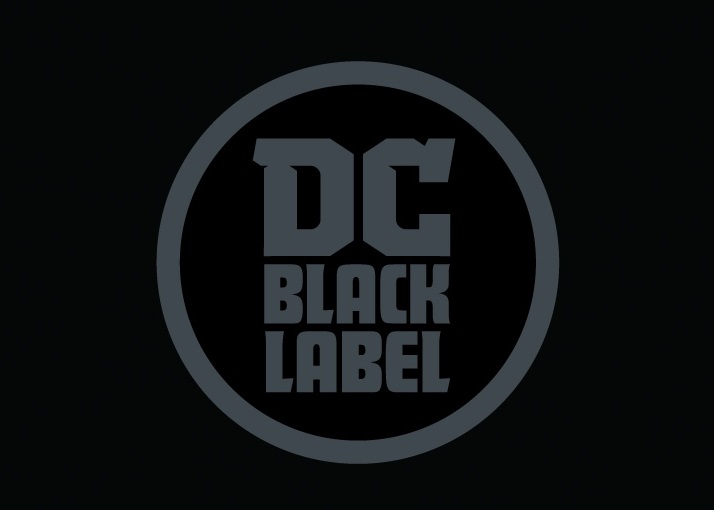 Hot on the heels of the unveiling of DC Ink and Zoom, DC Comics has announced a new, creator-led label to it’s publishing. The new imprint will be called DC Black Label and focus on pairing well-known talent with their stable of iconic characters. Publisher Jim Lee explained the creation “Many of our perennially best-selling, critically acclaimed books were produced when we unleashed our top talent on standalone, often out-of-continuity projects featuring our most iconic characters, a prime example being Frank Miller’s The Dark Knight Returns.” Batman fans can look forward to two new titles, the first being called Batman: Damned which will team Brian Azzarello and Lee Bermejo for a story featuring Batman and John Constantine coming together to investigate the death of the Joker. According to the official release:

On a deserted Gotham City bridge, a body is found. Whispers spread the news: Joker is dead. But is this a dream come true or a nightmare being born? Now Batman and DC’s outlaw magician John Constantine must hunt the truth through a Gotham City hellscape. The city’s supernatural recesses are laced with hints about a killer’s identity, but the Dark Knight’s descent into horror will test his sanity and the limits of rationality, as he must face a horror that doesn’t wear a mask.

The second title, Batman: Last Knight on Earth will pair up Scott Snyder and Greg Capullo and teams Batman with a very unlikely sidekick in a new vision of the Dark Knight’s future:

Batman wakes up in a desert. He doesn’t know what year it is or how The Joker’s head is alive in a jar beside him, but it’s the beginning of a quest unlike anything the Dark Knight has undertaken before. In this strange future, villains are triumphant and society has liberated itself from the burden of ethical codes. Fighting to survive while in search of answers, Bruce Wayne uncovers the truth about his role in this new world—and begins the last Batman story ever told.

Last Knight was previously planned as a collaboration between Snyder and Sean Murphy, but the success of Batman: White Knight as well as Murphy’s previous comments about wanting to work on his own projects may have changed the initial plans for the story.

The first title of the imprint, Superman: Year One will ship in August with the other titles set to follow. The release schedules for the books will be dictated by the creative teams so hopefully, this will prevent too many delays once the titles start shipping.

Are you excited to read these titles and should DC release more “alternate continuity” titles? Sound off in the comments below.