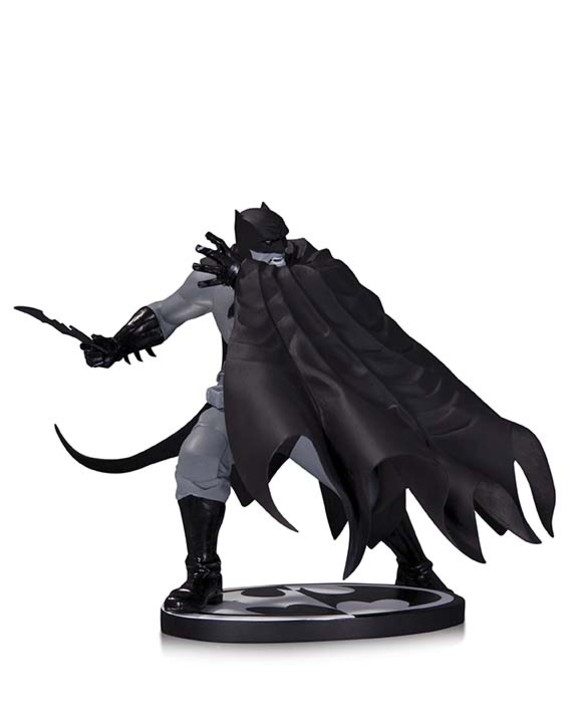 DC Collectibles has released the solicitations for the items set to hit stores in April 2015. Among the announced items, two of them feature The Batman Universe. SCRIBBLENAUTS UNMASKED MINI FIGURES BLIND BOXES SERIES 6
In Scribblenauts Unmasked: A DC Comics Adventure, Maxwell unites with Batman, Superman and the rest of the Justice League to restore order to the DC Comics Universe.
Each tray contains 18 pieces of 8 different figures (some rarer than others), including Wonder Woman, Deadshot, Poison Ivy and MORE!
Each Measures Approximately 2.25″ Tall
$4.95 US • On Sale April 2015 * Allocations May Occur