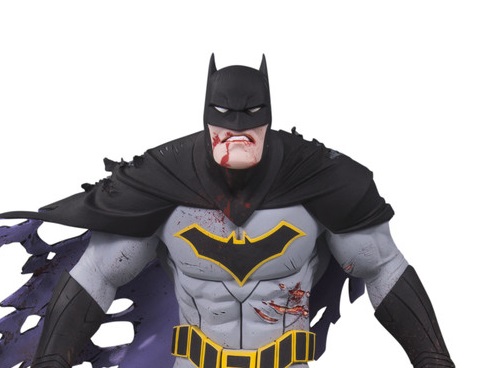 Wave 1 will include Jim Lee’s Batman from Hush, Greg Capullo’s Batman from Death of The Family, and Bob Kane’s First Appearance from Detective Comics #27.  MSRP will be $30 each, and size 1:11/6.75’’.