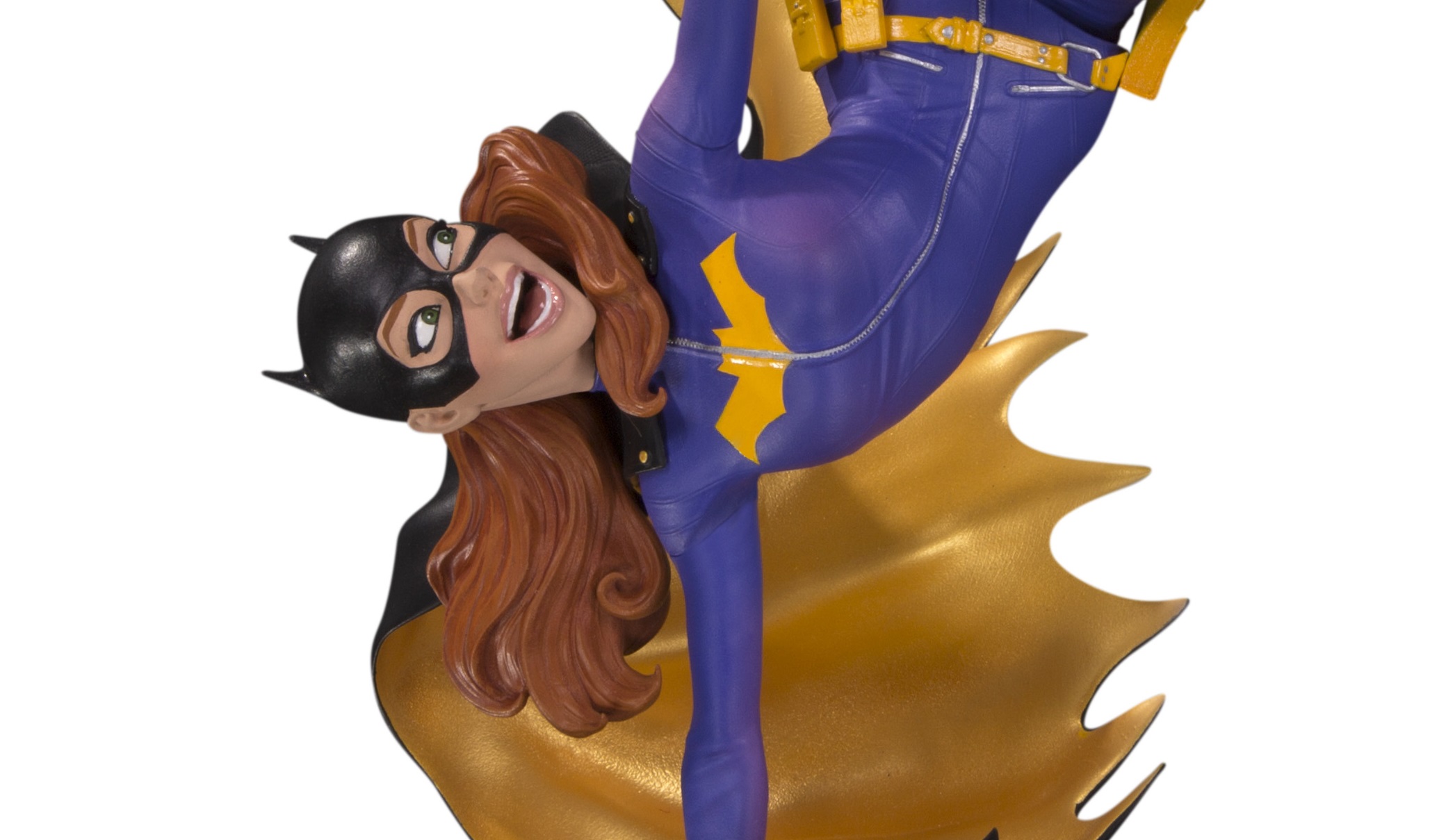 DC Collectibles has announced the new items coming to comic stores this coming August. Below are the items that feature The Batman Universe. Size: 1:10/7″ Scale
Based on the artwork from Brian Bolland’s Eisner Award-winning BATMAN: THE KILLING JOKE
Sculpted by David Giraud
MSRP: $80.00
On sale August 2018