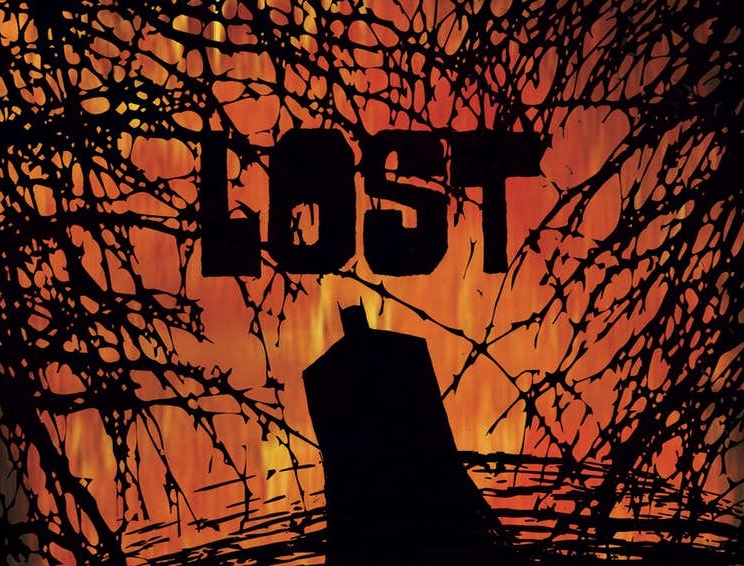 If you, like most of us, missed out on attending NYCC in person, you may have missed some of the Bat-related news and announcements. Don’t you worry, because we’ve got you covered with our NYCC Comic News Wrap-Up, or more specifically news from DC Comics on everything announced at their various panels.

Check out the gallery for some artwork from the upcoming Batman: Lost, a tie-in to the ongoing Batman Metal storyline written by Scott Snyder with art by Olivier Coipel, on sale November 8.