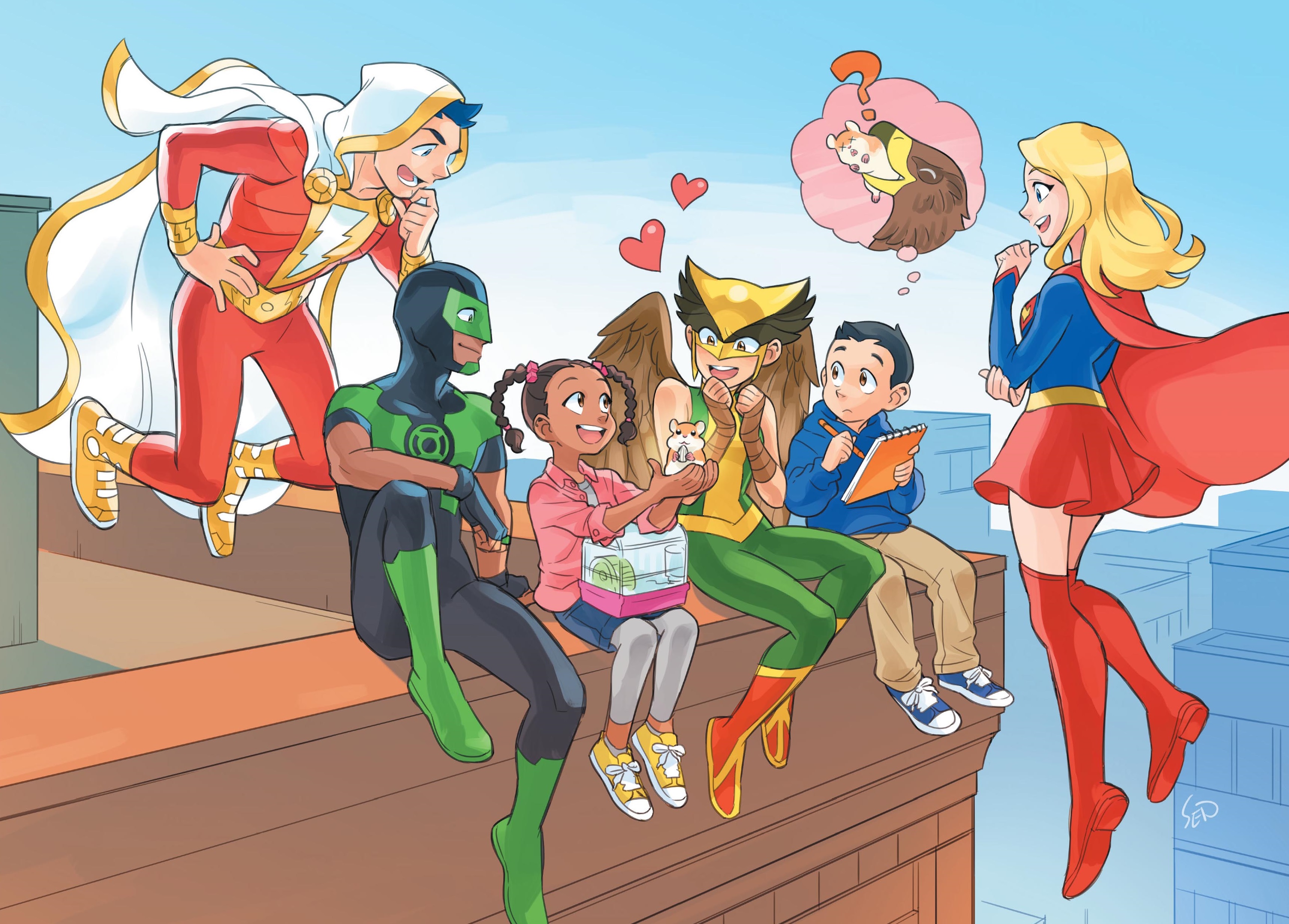 This fall, younger fans of DC Comics are about to get two new graphic novel imprints dedicated specifically to them. DC has announced the creation of the young adult-focused DC Ink and the middle grade-focused DC Zoom. These two imprints will be home to authors that already have a cache of previous worked aimed at their targeted demographic, hopefully bringing new readers to the world of comics while also satisfying the current crop of young fans.

Superheroes are more popular than ever so it only makes sense to bring these DC characters to an entirely new generation of young readers,” stated Diane Nelson, president of DC Entertainment and president of Warner Bros. Consumer Products. “The first comic books created decades ago were for kids, and as the business evolved and matured, it became more focused on adult readers. DC Ink and DC Zoom present an exciting new opportunity to grow our publishing business and ensure beloved stories built around iconic characters like Superman, Batman and Wonder Woman are endeared as part of the fabric of childhood for years to come.” The lineup of titles is pretty impressive. Coming this year under the DC Ink imprint will be Harley Quinn: Breaking Glass written by Mariko Tamaki with art by Steve Pugh and Mera by Danielle Paige. Meanwhile, the DC Zoom imprint will have DC Super Hero Girls: Search for Atlantis by Shea Fontana and Yancey Labat.

Coming in 2019 will be several more releases.

It’s pretty cool to see DC focus on bringing in new readers of all ages and gender, hopefully turning them into lifelong fans of their superheroes. Are there any titles you hope to pick up to share with a young reader in your life, or even just for yourself to enjoy. Let us know!