Trio of Classic Batman Stories Being Released as Novels 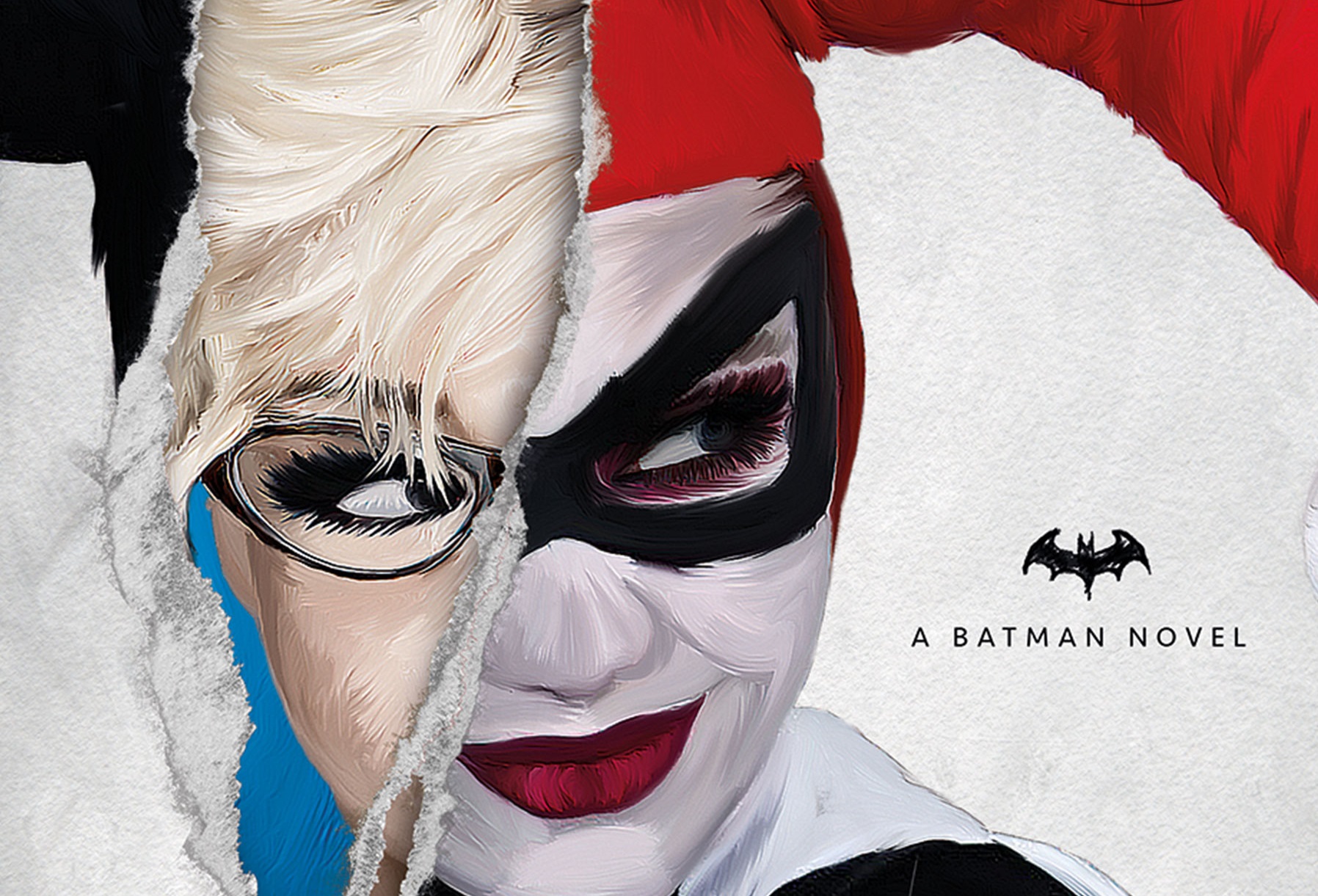 They’ve been adapted into animated films and television episodes, but now three iconic Batman stories are getting the novelization treatment this year courtesy of Titan Books. Entertainment Weekly has revealed that  Batman: The Killing Joke, Batman: The Court of Owls, and Harley Quinn: Mad Love will all be released as novels this fall and winter.

While you can’t judge a book by its cover, the covers for this trio of books are pretty cool each one featuring a character and a tear-away that reveals another. It really seems like the books are part of a cohesive series and will hopefully lead to more adaptations.

What storyline or graphic novel would you like to see as a novel? Let us know in the comments below.