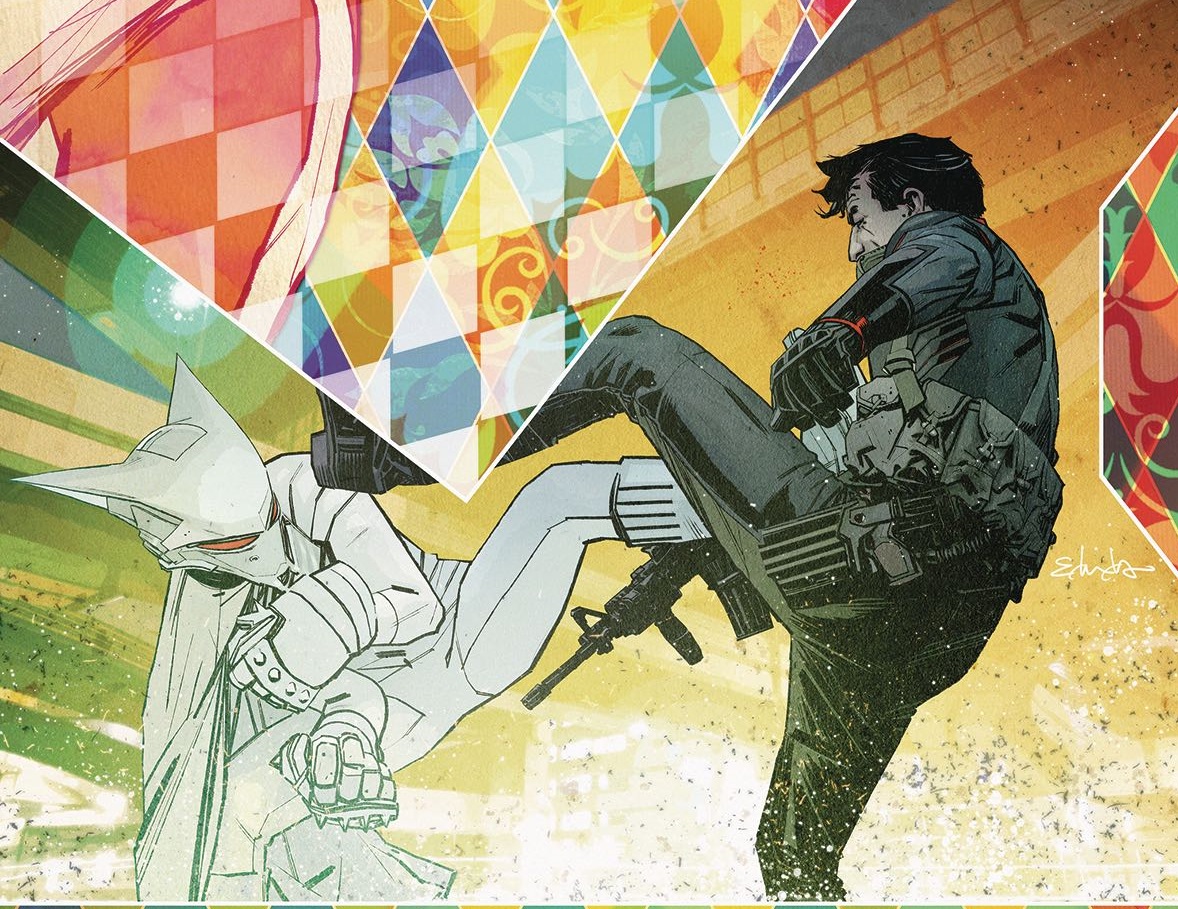 DC has made a few announcements regarding the sale of their books that are sure to ruffle a few feathers. First up is the announcement that all ongoing DC titles will now be priced at $3.99. This is up a dollar from the $2.99 a majority of books had been priced at following the Rebirth event. Included in this price increase are Batman, Detective Comics, Harley Quinn, and Suicide Squad. What hits the hardest is that many of these titles ship twice a month which means if you subscribe you’ll be paying an extra two dollars a month to keep current.

Going along with the price increase is the announcement that titles priced at $3.99 will no longer feature a free digital download of the issue. This was previously included as a way to cushion the blow of previous price increases but now it seems there’s no added bonus for more expensive titles. With all titles going up in price it would have been nice for DC to keep the free digital incentive going for at least a few months. According to Newsarama, DC will still offer free digital downloads with the physical purchase of certain event books and #1 issues.

And finally, in a bit of sad news, the Young Animal imprint of DC Comics, created in partnership with My Chemical Romance’s Gerard Way, is being put on hold. Comics that are part of the imprint, including Mother Panic: Gotham A.D. will be ending in August with their sixth issue. Way told Comics Beat:

I want to give everyone an update on Young Animal. In August, SHADE, CAVE CARSON, and MOTHER PANIC will end at issue 6 as we originally planned, alongside ETERNITY GIRL. It’s been an incredible run for each of them and I’m so thankful to all the writers and artists who began this journey with me, and who created such incredible stories.

While the imprint was never meant to be a permanent fixture at DC, it’s still a bit of a bummer to see some of DC’s more experiments and niche books disappear. Hopefully Young Animal pops up again in the future, or even a new imprint that focuses on more “indie” titles.