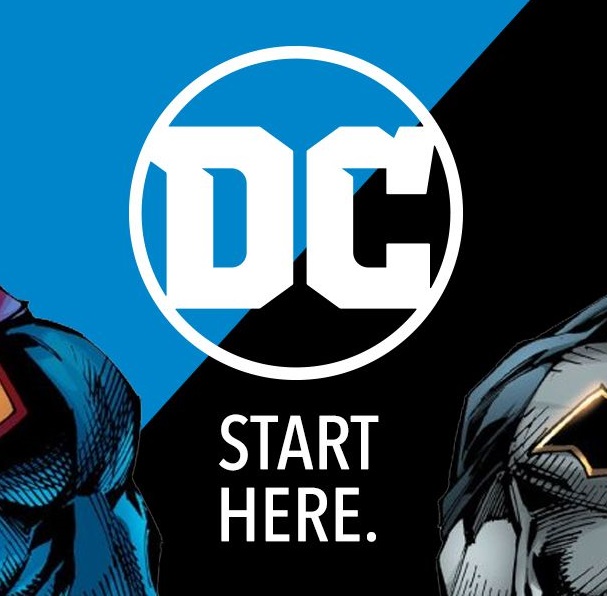 ComiXology has announced that DC Comics has joined ComiXology Unlimited, Kindle Unlimited, and Prime Reading. Select titles are available immediately on the services at no additional cost.

ComiXology Unlimited costs $5.99 a month with a free thirty day trial for new subscribers. ComiXology boasts thousands of select single issues from DC Comics, as well as Vertigo, are now available on the service. Kindle Unlimited has a selection of single issues, collections, and graphic novels. Prime Reading will feature a rotating, curated list of comics as well.

The move to join Amazon’s service is one that was years in the making with ComiXology first starting the subscription service back in 2016 which included multiple comic book publishers, but not DC Comics or Marvel, who of which have their own subscription service for comics priced around $10. DC joining shows major growth for the subscription service and also may shed a shadow on the current offerings of DC Universe. Here are the titles that the service mentioned in the press release that pertain to the Batman Universe.

Time will tell if the deals with ComiXology will affect the offerings on DC Universe, but if you subscribe to any of the three services mentioned above, you now have the ability to have even more comics at your fingertips.