New Details Released for Year of the Villain 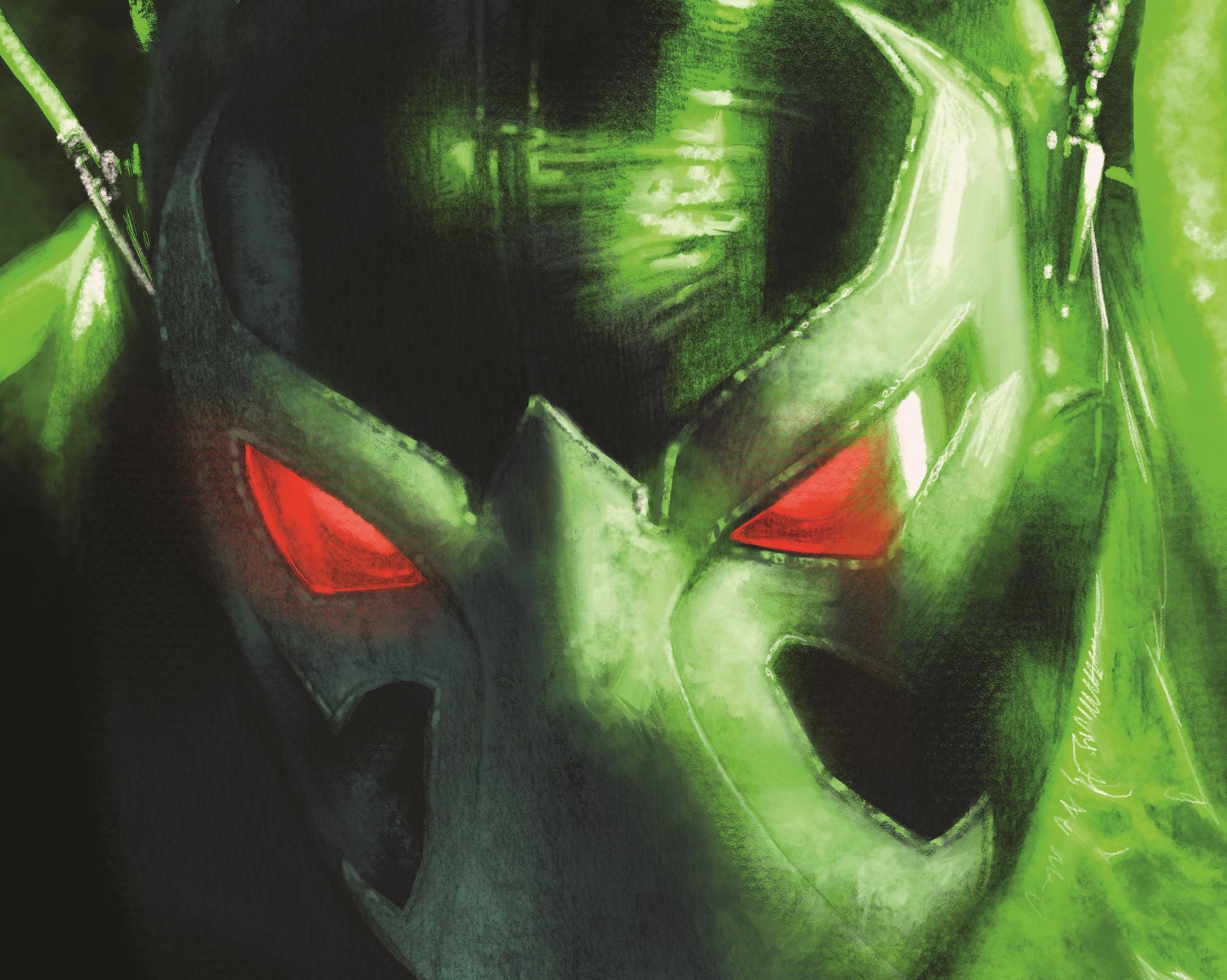 DC Comics has released a number of details regarding not only the special twenty-five cent comic hitting stores in a few weeks, but also the Year of the Villain event taking place throughout the summer. Year of the Villain will take place in Justice League, Action Comics, Event Leviathan and Batman. While the special issue will introduce elements for the event, new information has been announced for the main titles involved.

In Justice League, starting with issue #25, a prelude story written by Scott Snyder and James Tynion with art by Javier Fernandez will feature a prelude story involving Lex Luthor’s plans. In July, the story takes a turn as it begins a four-month event dealing with Lex Luthor making offers to a number of people throughout the DC Universe. The titles involved will feature a special banner while certain titles will have special variant covers which will be priced one dollar more than normal. You can take a look at a number of the covers featuring Batman Universe characters below.

There was also information released in regards to the upcoming Batman #75, which will be oversized and start the new storyline “City of Bane”. The story description states that Bane has taken control of Gotham and has no problem rounding up villains who don’t want to fall in line. Bane can expect a visit from Lex Luthor with an offer while Batman is nowhere to be found.

Here is the information released regarding the special Year of the Villain #1.

Justice League: In DC’s YEAR OF THE VILLAIN #1 written by Scott Snyder and James Tynion IV with art by Jim Cheung, Lex Luthor has decided once and for all that heroism is a false dream and for man to ascend to his place in the universe, he must embrace his basest, most evil instincts. But this means making an incredible sacrifice to achieve his goal and gain the support of Perpetua, the first being to be imprisoned within the Source Wall, now freed from the events of DARK NIGHTS: METAL.

Action Comics/Event Leviathan: In DC’S YEAR OF THE VILLAIN #1, Batgirl and Green Arrow dive further into this mystery in a story featuring a moody style reminiscent of a spy thriller (courtesy of artist Alex Maleev), where offers are made and suspicions about the identity of Leviathan are raised.

Justice League #25 will hit stores in June, Event Leviathan technically began back in January with Action Comics #1007, but will also be focused on in Action Comics #1010 (out this month), #1011 and Superman: Leviathan Rising Special #1 (both out in May) before the story continues in the six-issue miniseries in June. Batman #75 will hit stores in July.