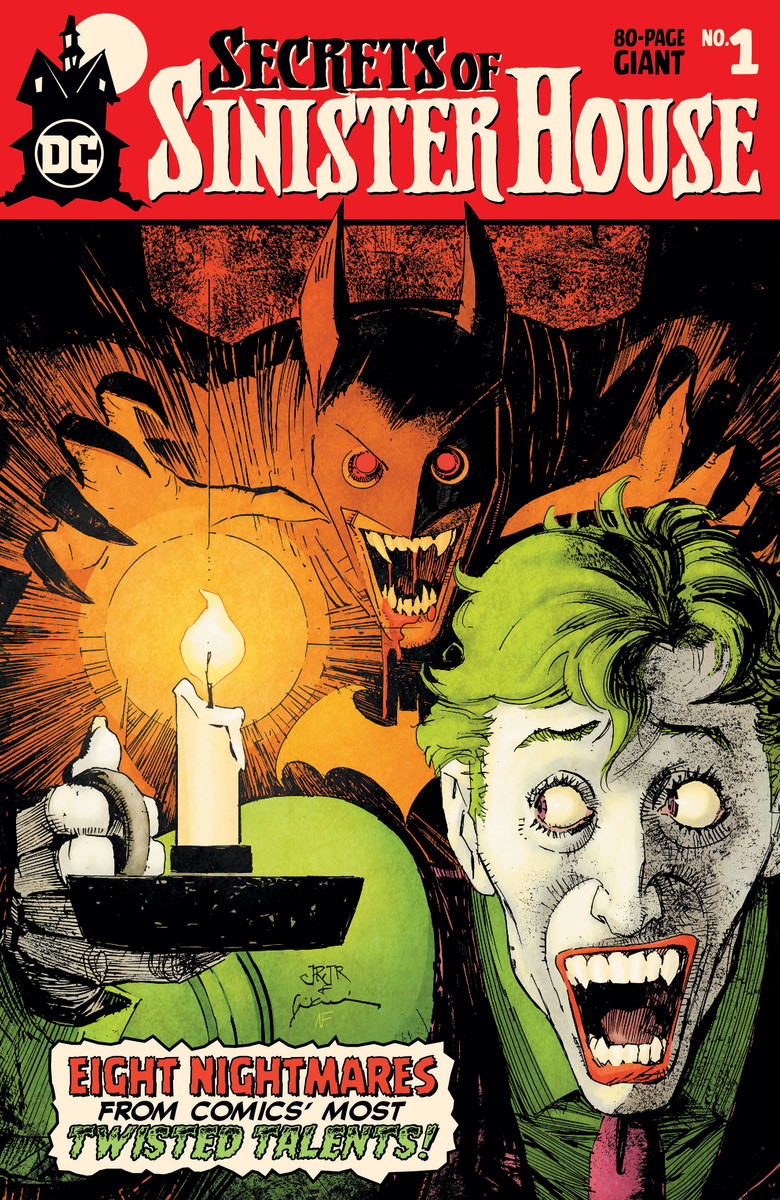 DC Comics has announced that the Halloween anthology special this year will feature the world of Red Rain. Featuring eight different stories written by a variety of creators, Secrets of Sinister House will be headlined by a Vampire short written by Rafael Scavone and Rafael Albuquerque with art by Albuquerque. Here is the full solicit and creators attached.

The special issue will be available in stores on October 2 with a cover from John Romita Jr. and Bill Sienkiewicz.