Commissioner Gordon Gets Infected this December 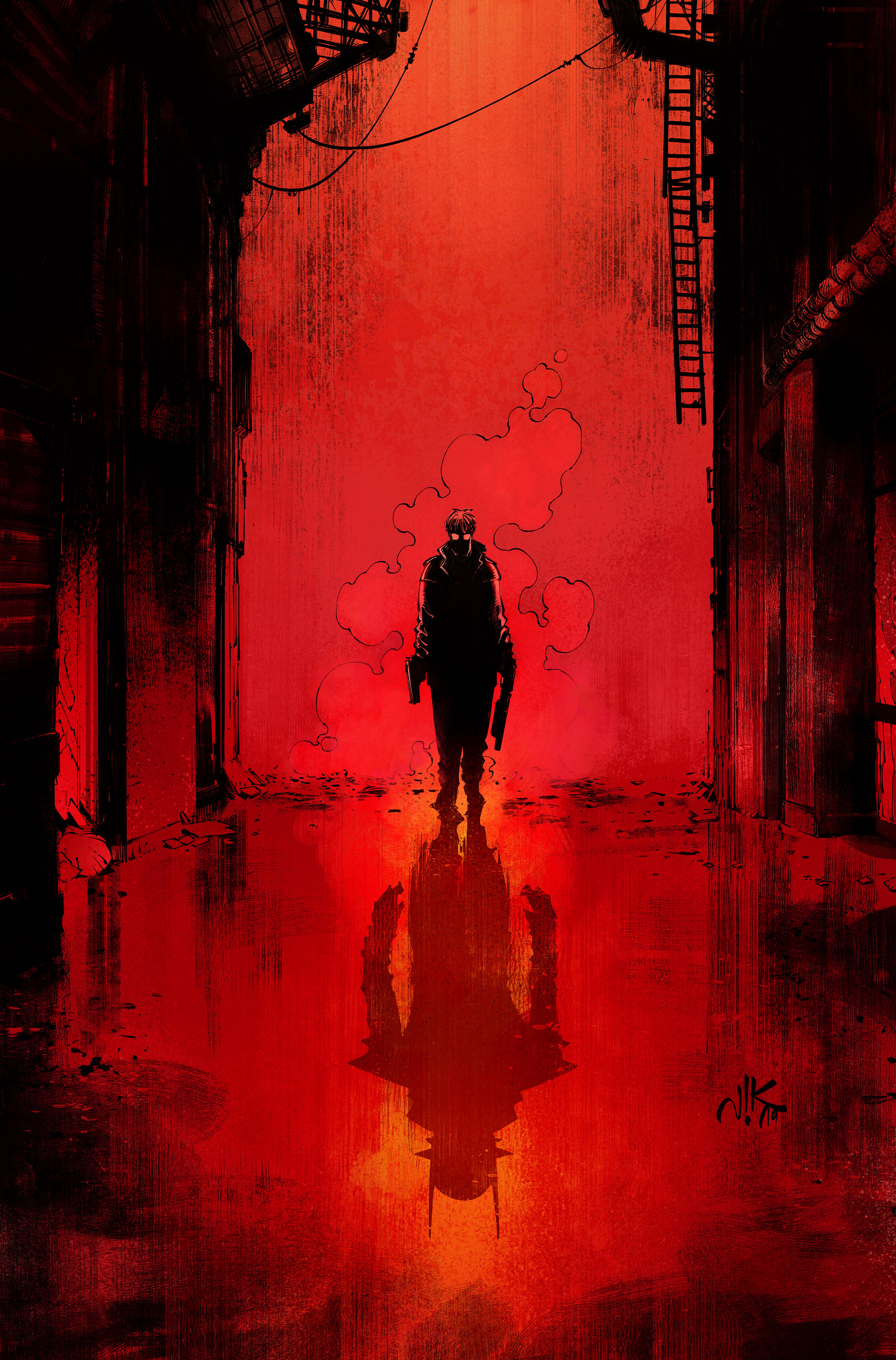 If you have been keeping up with Scott Snyder’s saga regarding the Batman Who Laughs, you probably are already aware of a certain person that is revealed to be infected at the end of the seven-issue miniseries. If not, go read it before continuing on. In the series, it was revealed that James Gordon was infected as one of the “secret six”. DC had previously revealed the members of the infected and four of the six received one-shots or tie-ins featuring them in November. Absent from the group was James Gordon.

As it turns out, December will bring his story in The Infected: The Commissioner #1 by writer Paul Jenkins and artist Jack Herbert. While full solicitations are a few days away, DC described the upcoming story as “about a hero whose sense of duty and honor is stripped away; a man who has finally given in to his worst impulses—and he might just take the entire city into the darkness with him.” The cover for the one-shot is by Viktor Bogdanovic.

Also revealed in the announcement is that the fallout from the event will take place in Year of the Villain: Hell Arisen. This four-issue miniseries will be written by James Tynion with art by Steve Epting. Both the Commissioner Gordon one-shot and the first issue of the Year of the Villain: Hell Arisen miniseries will arrive in stores on December 18.

Review: Legends of the Dark Knight #8