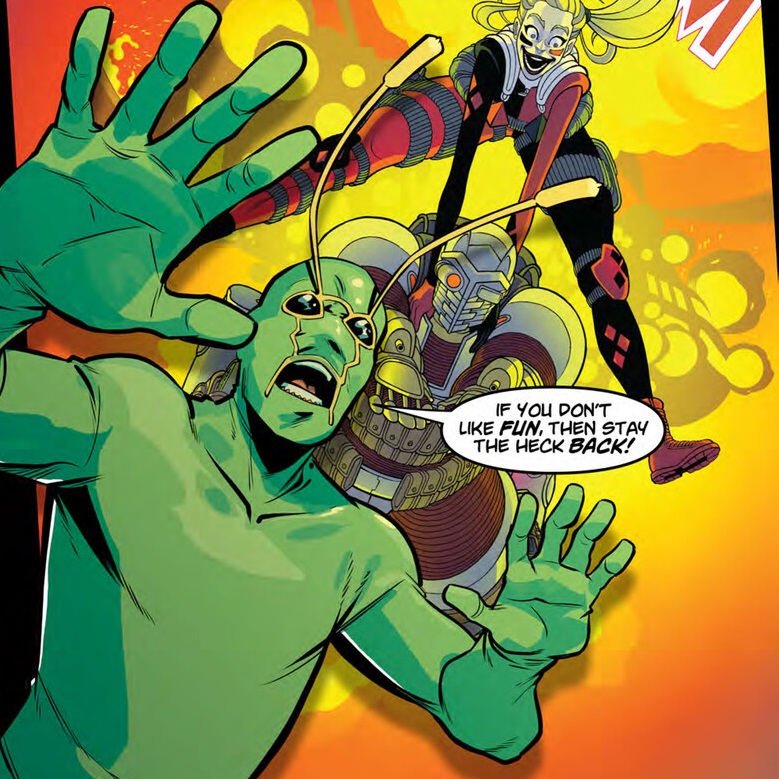 Beginning February 2, the first issue will release featuring a story focusing on the Suicide Squad. Two weeks later, the second issue arrives with a Nightwing story followed by a Batman story in the third issue two weeks after that. Further details were revealed including the creative teams for each story.

The series will also be released as an exclusive for DC Universe Infinite subscribers on the release dates mentioned above. Each issue will feature a frame story with Ambush Bug as a janitor at the DC offices, who uncovers the stories.

What other stories could release that have never seen the light of day? What one-ff stories are you hoping to see from various creators from over the years?