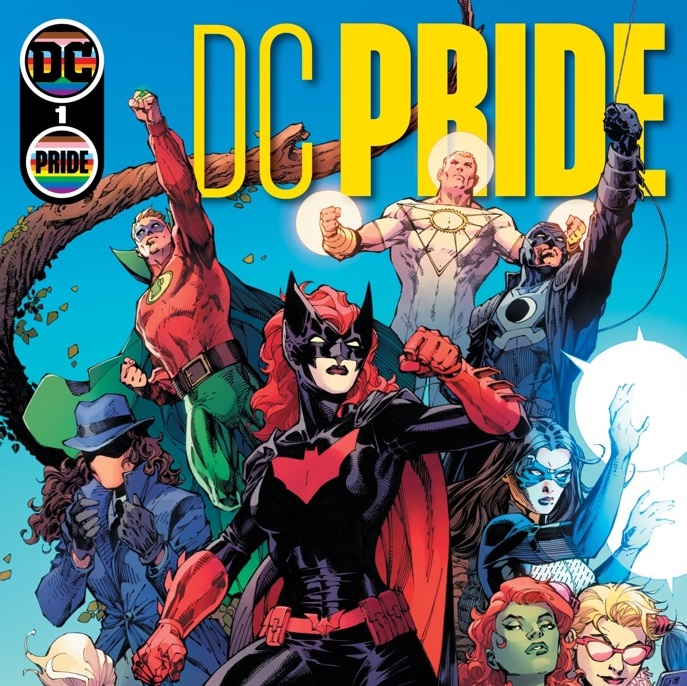 DC Comics has announced that to celebrate the LGBTQIA+ community, they will release an anthology comic this June for Pride Month. The comic will feature a variety of stories focusing on various members of the DC Universe, including members of the Batman Universe. 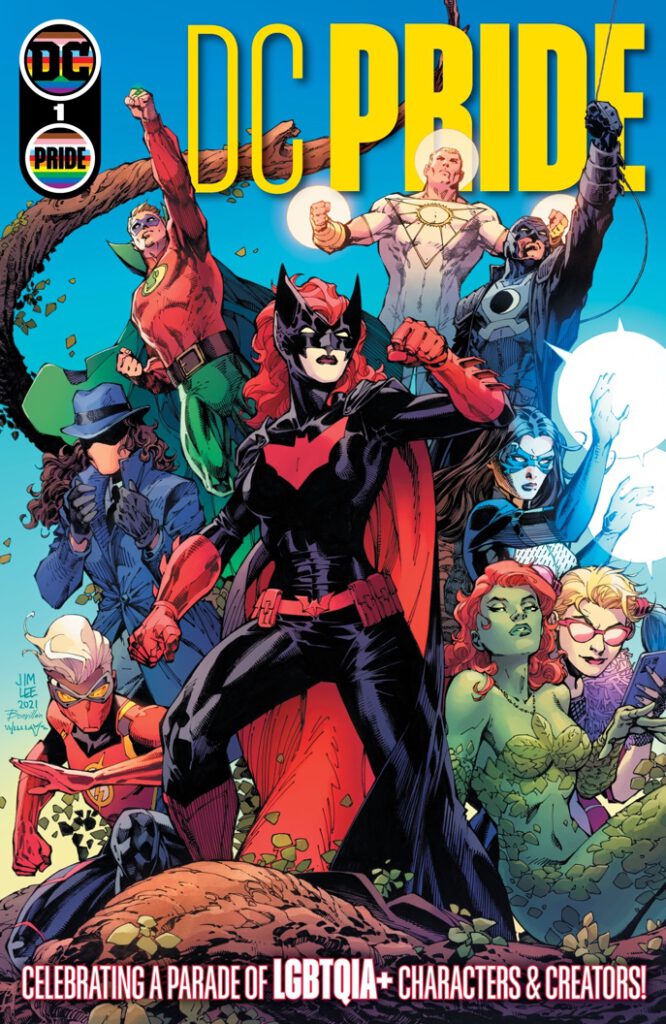 The specific spotlights for characters from the Batman Universe include a Kate Kane Batwoman story by James Tynion IV and Trung Le Nguyen, a Poison Ivy and Harley Quinn story by Mariko Tamaki and Amy Reeder, and a Renee Montoya story by Vita Ayala and Skylar Patridge. The issue will also include full-page profiles of LGBTQIA+ characters featured in various DC television shows as well.

During the month of June, DC Comics will also release some exclusive variant covers released celebrating Pride Month including covers for Batman #109 by Jen Bartel, DC Pride #1 (featuring Harley Quinn and Poison Ivy) by Jen Bartel, Harley Quinn #4 by Kris Anka, Nightwing #81 by Travis G. Moore, and Teen Titans Academy #4 by Stephen Byrne. Here is a quick gallery featuring some of the variants that have been revealed.

Also during the month of June, Poison Ivy: Thorns will be released which DC is describing as a gothic LGBTQIA+ romance story. What do you think of the celebration? Did your favorite member of the DC Universe’s LGBTQIA+ community make the list?