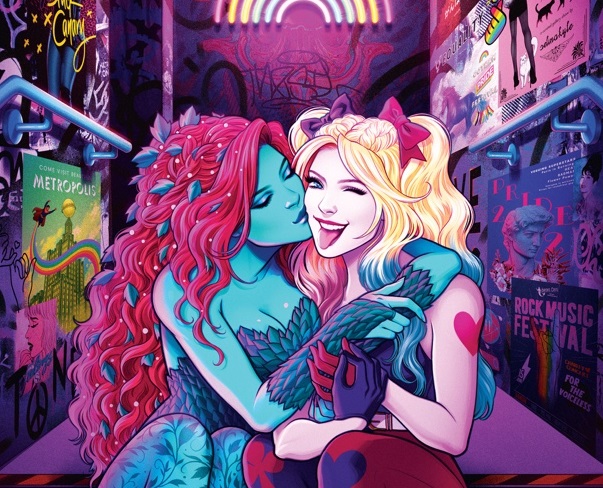 DC Comics has announced a number of plans to celebrate Pride in 2022. There is a ton of offerings this year in addition to the return of DC’s annual Pride anthology. Sticking specifically to the things happening in the Batman Universe, there is a new series launching, a one-shot special, and plenty of variant covers celebrating Pride. 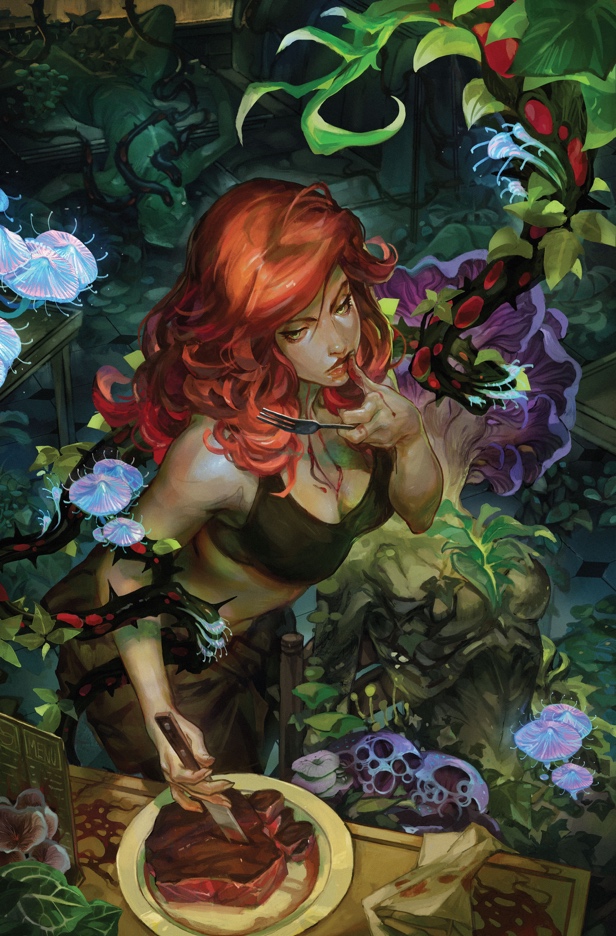 Starting off with the new series launching, June will see the launch of a Poison Ivy series. The official announcement reveals that the series will feature a six-issue story arc. G. Willow Wilson will be writing the series and Marcio Takara will be the artist attached. This story/series was hinted at in the Gotham City Villains Anniversary Giant #1 with Wilson picking up the character she previously wrote. The first issue will launch on June 7 and feature a main cover by Jessica Fong, an open order 1:100 foil variant by Warren Louw, a 1:25 variant by Nick Robles, a 1:50 variant by Frank Cho, and a team variant by Dan Mora, in addition to a Pride variant by Kris Anka (seen in the variant gallery down below).

In her new series, Ivy leaves Gotham City and sets out to complete her greatest work—a gift to the world that will heal the damage humanity has dealt to it! DC is proud to present the unbelievable next chapter in Poison Ivy’s ever-growing library in a six-issue story arc by the incredible creative team of G. Willow Wilson and Marcio Takara. 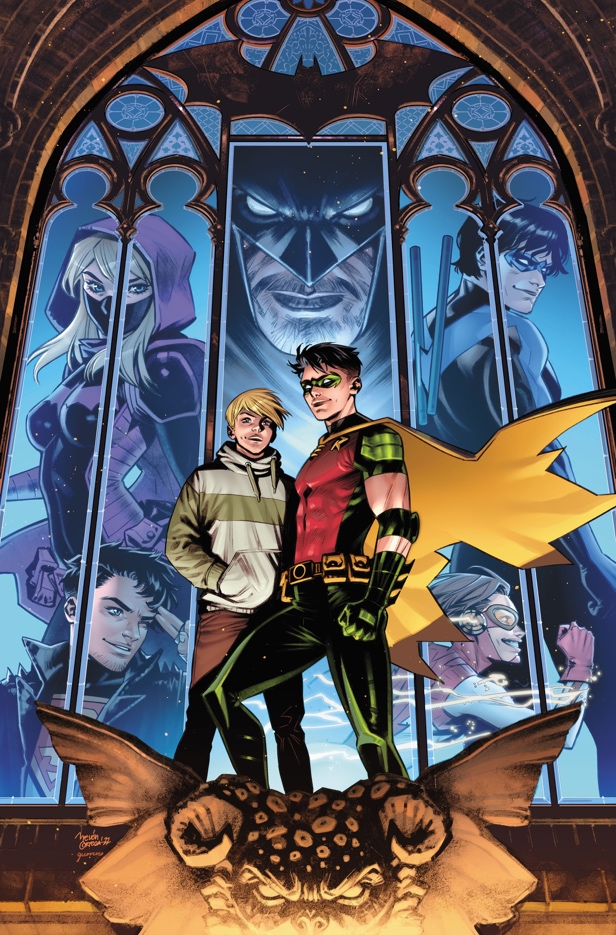 Next, DC has decided to collect the Tim Drake story previously found in Batman: Urban Legends along with a new story that combines to make a sixty-four-page one-shot. DC Pride: Tim Drake Special #1 will feature a story of Tim teaming with his former Young Justice members and the Batgirls. The one-shot will hit stores on June 14. 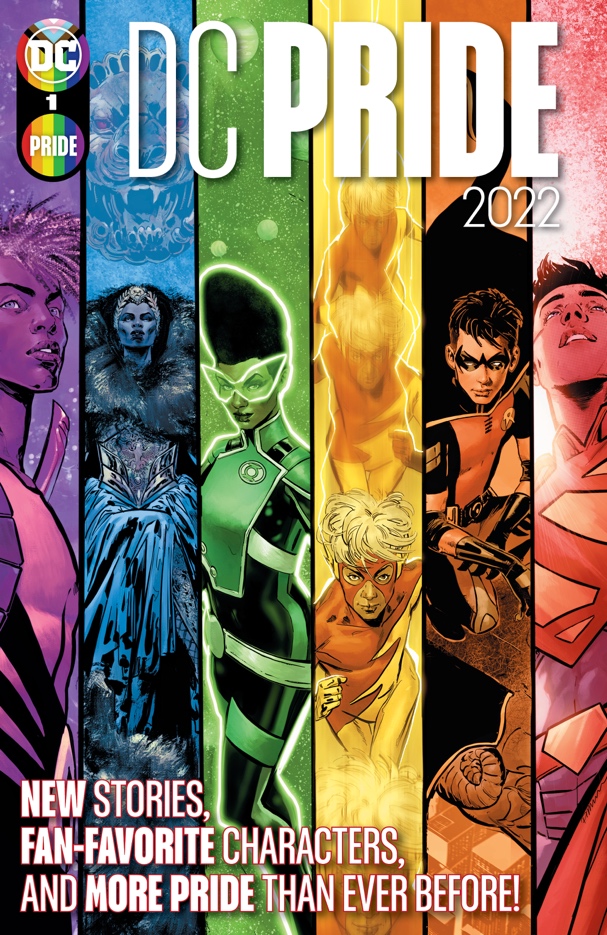 DC will also release a new anthology called DC Pride 2022 featuring a variety of new stories. Of the announced stories, there will be at least three different stories featuring the Batman Universe. Alysia Yeoh and Batgirl will be featured by Jadzia Axelrod and Lynee Yoshii. Harley Quinn and Poison Ivy will have a tale by Dani Fernandez and Zoe Thorogood. Finally, Tim Drake will have a new story by Travis G. Moore. This new collection will hit retailers on May 31.

There will also be a variety of variants for the above-mentioned releases and some of the top-tier books DC Comics releases. You can find all of the variants released at this point in the gallery below. DC Pride for 2022 is coming this June.