‘The Strange Case of Harleen and Harley’ Graphic Novel Announced 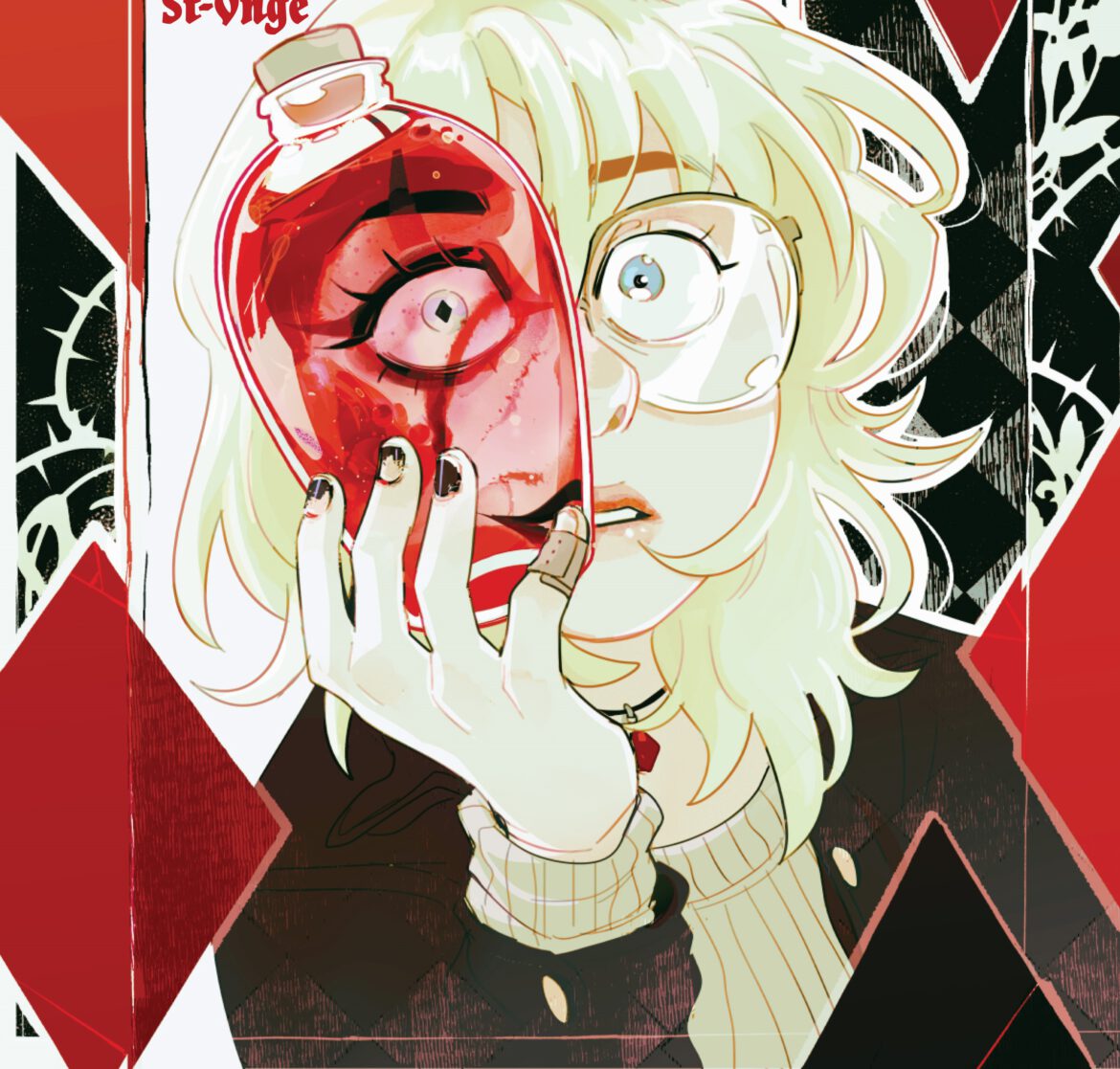 DC Comics has announced a number of new graphic novels coming in Spring 2023 including The Strange Case of Harleen and Harley. As part of the Young Adult line, the new graphic novel features a new take on Harley Quinn.

New York Bestselling author Melissa Marr will join artist Jenn St-Onge for the new release. St-Onge has a few character designs that were accompanied by the announcement of the graphic novel that not only promises a different version of Harley Quinn, but a version of Pamela Isley to appear as well.

Harleen Quinzel is many things, a gymnast, anxious, broke—but is it possible there is something else inside her? Something… evil?

In The Strange Case of Harleen and Harley, New York Times Bestselling author Melissa Marr (Wicked Lovely) and celebrated artist Jenn St-Onge (Bingo Love) dive into the battle between good and evil and find they’re not black and white (and red).

When Harleen signs up to participate in a clinical research trial with her girlfriend, Pamela, the most she can hope for is extra cash in her wallet and a chance to get her anxiety under control. But what she gets instead are increasingly larger gaps in her memory and stolen mementos from some guy named Jack she’s never met. Soon, Harleen discovers she’s sharing her life with Harley—a take-no-prisoners, who-cares-about attendance, maybe-we-oughtta-save-the-bunnies kind of girl. She is the opposite of Harleen in many ways. She is anarchy in a cute dress. And in this Jekyll and Hyde story, Harleen discovers that maybe evil ain’t so bad—as long as she doesn’t get caught.

The new graphic novel will release on May 2, 2023. Look for a review here at The Batman Universe once the title releases. Once the title is available for preorder, you can head over to Amazon to reserve your copy.