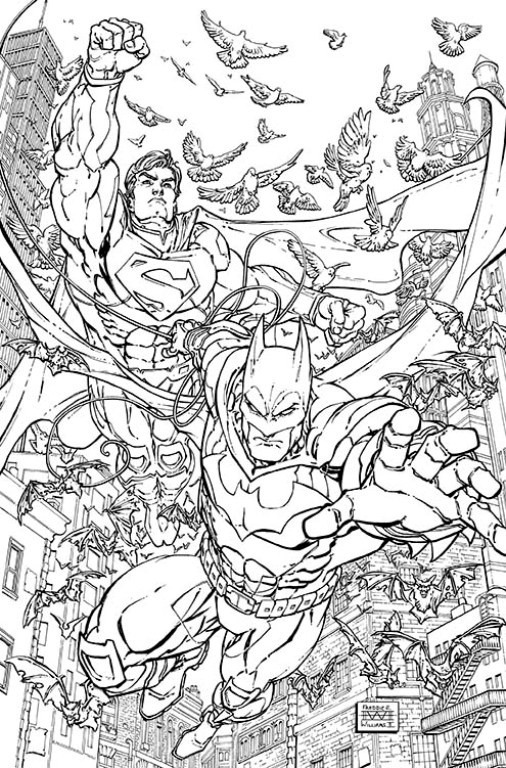 Lois and Clark #4 by Aaron Lopresti

We Are Robin #8 by Freddie Williams